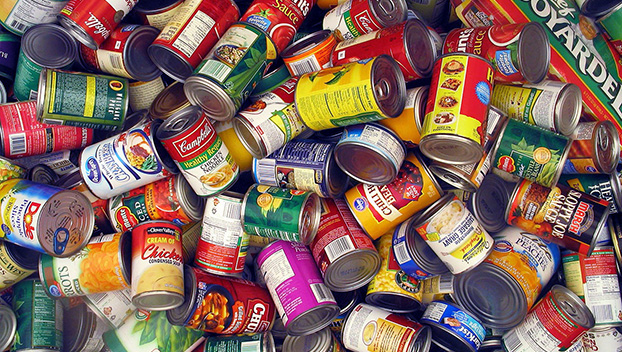 A food pantry in the Mississippi Delta is seeking to find more space to distribute food to the needy.

Hearty Helpings Food Pantry has been providing hope for people and families who are unsure where they will get their next meal, The Delta Democrat-Times reported.

Owner Pandora Redmond recently sought the assistance of the Washington County Board of Supervisors for a building to use as a base of operations. At a recent board meeting, Redmond described how the pantry got started in 2009 as she was providing home care services as a nurse.

“Over the years, it has really grown and has become a great support to the community. Prior to the pandemic, we were serving 200 to 300 people a month,” Redmon said. “When the pandemic hit, the numbers went up and we served over 40,000 individuals, 18,000 families and gave away over 300,000 pounds of food.”

With Hearty Helpings picking up three times a week from Greenville and Indianola’s Walmart locations, they house at least 40,000 to 60,000 pounds of food at any given time. The current building just isn’t sustainable, Redmond said.

Board members planned to consult with the county administrator and attorney regarding space for the food pantry.