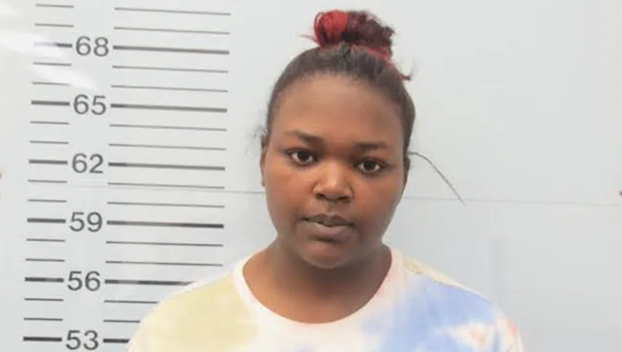 A Kentucky woman has been arrested after she reportedly stole multiple packages from a Mississippi apartment complex.

The Oxford Police Department took a walk-in report last Monday about the packages being stolen from an apartment complex on University Avenue in Oxford.

Prishionia Lyle, 24, of Princeton, Kentucky, was charged with Commercial Burglary after an investigation.

Lyle was taken before a Lafayette County Justice Court judge for her initial bond hearing and issued a $5,000 bond.