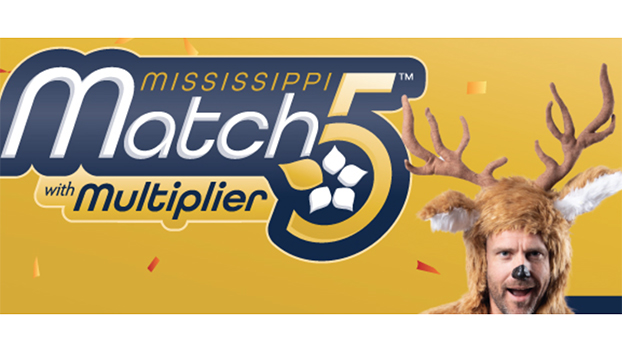 Tuesday’s stormy ride turned into a $297,000 payday for a Mississippi Lottery player who won from the March 22 Mississippi Match 5 drawing.

As a Natchez man was driving through the town Tuesday, the storms started rolling in quickly. His wife encouraged him to turn around; but, he insisted on stopping at 61 Hill Food & Fuel on Highway 61 South in Natchez to redeem some tickets.

He said he always knew one day he was going to win big, specifically from this particular store. He redeemed three Mississippi Match 5 tickets from a previous draw using the Quick Pick option and also purchased a scratch-off game.

After watching the news that evening, he checked the Mississippi Lottery website. He double-checked. He triple-checked. He had won the $297,000 jackpot!