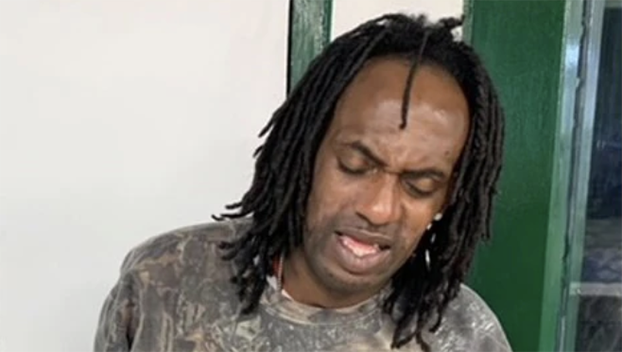 A six-month investigation into the sale of methamphetamine and heroin near a Mississippi high school has landed one man in jail.

On Monday, Graves was taken into custody at his home, which was located near the school. The house was suspected to be the center of drug distribution in the area.

Graves is charged with selling methamphetamine and heroin.

His bond was set at $60,000 bond. Officials say more charges are expected to be filed in the case.