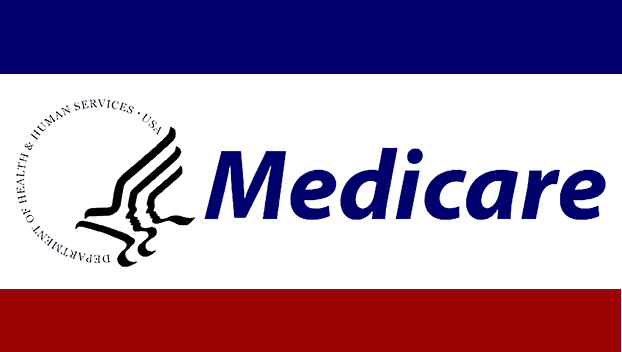 Call center workers who handle Medicare issues for Americans went on a one-day strike at facilities in Mississippi and Louisiana.

Employees at the call centers in Hattiesburg, Mississippi, and Bogalusa, Louisiana, are employed by Maximus Inc., among the nation’s largest federal call center contractors, The Sun Herald reported. Employees there went on strike for the first time ever Wednesday, calling for paid sick leave, competitive wages and better health insurance, the newspaper reported.

“These workers are helping American citizens get access to affordable health care everyday, and they have a really unaffordable health care plan,” said Victoria Miller, an organizer for the Communications Workers of America union who was involved in organizing the strike. “Maximus workers do complicated jobs… and they deserve to have a middle-class living wage.”

Workers also say Maximus has tried to disrupt the workers’ efforts to unionize.

Virginia-based Maximus says it respects its employees’ right to attempt to organize. In a statement, the company said it has increased pay and compensation and improved health care benefits within the limits of federal law, WDAM-TV reported.

The company is also critical of federal law, which it says restricts wages and benefits offered by federal contractors.

Maximus “has improved health care benefits within the limitations of the funding levels made available under the terms of the Service Contract Agreement, under which we operate,” the company said. “Maximus has also pushed the modernization of the Service Contract Act, which was last updated in 1976 and constrains the wages and benefits that federal contractors offer.”

The two call centers are among the company’s largest, according to a statement from a firm representing the workers. About 10,000 Maximus agents work at 11 call centers in nine states, the statement said.

The strike was scheduled for March 23 since it is the anniversary of the Affordable Care Act. The call center workers are contracted for Medicare and Medicaid services.