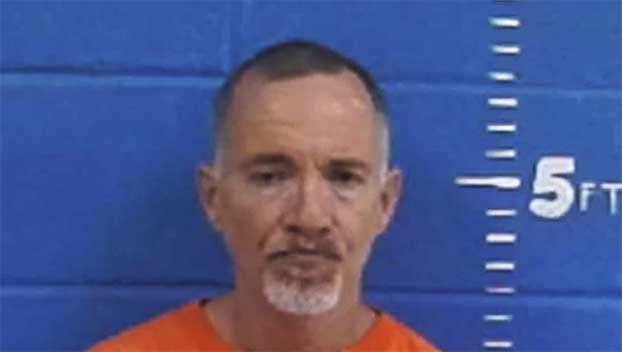 After a two-day trial in Lincoln County, a jury on Thursday found defendant Jay Mark Lafleur guilty of the attempted murder of his wife Zelline and assault on his son Andrew in 2020.

“The attempted murder stemmed from an altercation on July 10, 2020, with his wife where he pulled a handgun and attempted to shoot her in front of her son,” Assistant District Attorney Brendon Adams said Thursday. “This case had a number of setbacks due to COVID, ice storms and hurricanes. Thank you to the family for being patient with me and having faith in me to help get them justice.”

Adams also thanked law enforcement, jurors and others within the DA’s office for their work in the case. Adams and ADA Cheli Durr represented the State in the trial. Lafleur was represented by Brookhaven attorney Joey Norton and Monticello attorney Jamie Hardison. Circuit Judge Michael Taylor presided over the trial.

Lafleur, 52, of SE Plez Drive, will be sentenced April 11, and is facing a minimum of 20 years and a maximum of 40 years in the custody of the Mississippi Department of Corrections.

Trio charged after drugs stashed next to trash bin…