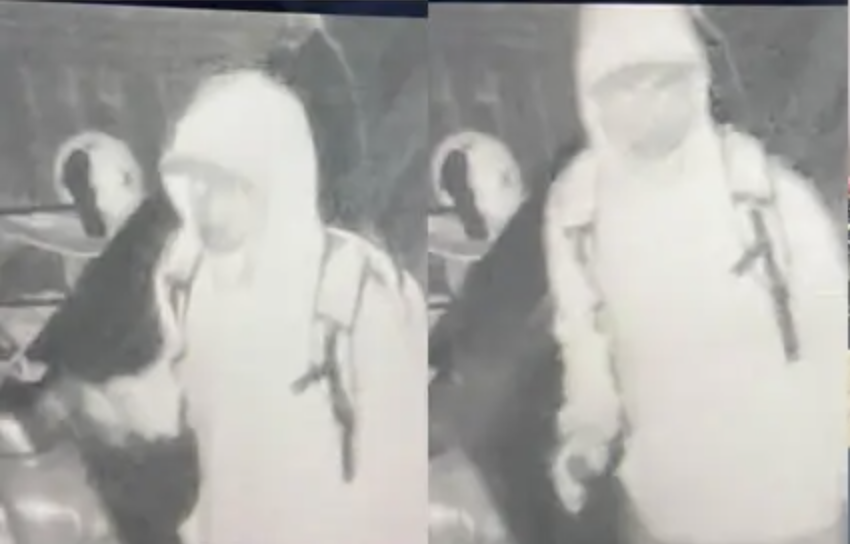 Rusty Wagoner was out of town early Thursday morning when he received a disturbing phone call.

“My alarm company called and said there had been an intrusion at my home,” Wagoner said. “They alerted the sheriff’s office. My cameras caught him at about 4:07 a.m. casing my house, walking around it and looking in windows. He tried to kick in the back door, but couldn’t so he broke into my utility shed and got a hammer and pry bar. He used the hammer to bust into the back door. That’s when the alarm went off and he didn’t have much time after that.”

Wagoner lives in Concordia Parish, across the Mississippi River from Natchez in southwest Mississippi.

The only thing Wagoner can tell that was stolen from his home was a .357 Magnum gun.

“He walked straight through my kitchen, went to the back to the gun safe. It had knives on top and he knocked them off on the floor,” Wagoner said.

The thief was unable to enter the gun safe, though he left evidence that he tried. The gun he stole was one Wagoner kept elsewhere in his home.

“Mine was the only house he broke into, and they are stealing guns,” Wagoner said. “That’s all they are looking for. They may have taken a purse or two from vehicles, but they are after guns. They are stealing them and taking them up north to Chicago and selling them. There was all kinds of stuff lying around my house. They didn’t take money. They just wanted guns”

The Concordia Sheriff’s Office is seeking help from the public in identifying suspects in multiple burglaries that happened Wednesday night into Thursday morning in Vidalia on Airport Road and East Road. Deputies said other recent burglaries have occurred in Concordia Parish on Terry Circle and Roundtree Road.

“I train for this kind of thing four times a year, and I was away from home when it happened,” Wagoner said. “They hit seven or eight homes in my area that night … They think it’s a few of them going around on bikes, busting in cars.”

Apparently, the crew of thieves then abandons the bicycles and is then picked up by someone, Wagoner thinks.