Alabama teen runaway who was found in Mississippi has died, police say 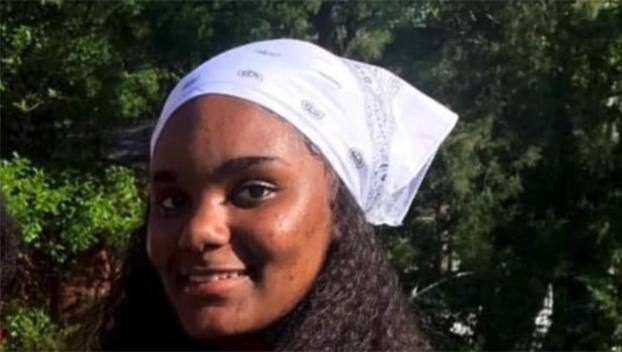 An Alabama teen who was reported missing last week and then located in Mississippi on Sunday has died in the hospital, police say.

Keyanna Sylvester, 13, of Mobile reportedly ran away from her home on March 21 and was seen two days later in Moss Point.

She was later found in D’Iberville and taken to a local hospital.

D’Iberville police say the girl was located at a motel in the city.

D’Iberville Police Capt. Jason King said that Sylvester was found unresponsive in a motel room and taken to an area hospital.

King also said that Sylvester had no identification on her when she was found and was first listed as Jane Doe. She was positively identified on Sunday.

Police say the circumstances around Sylvester’s death are unclear. Officials say they are waiting on a report from the medical examiner to determine if there was any foul play involved.