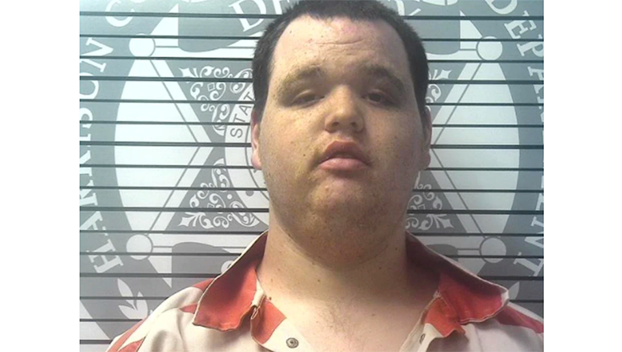 A Mississippi teen has been arrested after he reportedly sho a family member during an argument Tuesday.

Devin Platts, 18, of Gulfport faces a felony charge of aggravated domestic assault after Gulfport Police responded to a shooting just after 5 p.m. Tuesday on 22nd Street.

When officers arrived they found a victim with a single gunshot wound.

Officials believe that Platts shot the victim after getting in a fight with a family member.

The victim was taken to the hospital and is in stable condition.

Anyone with any information about this investigation is asked to contact Gulfport Police at 228-868-5959. Anonymous tips can also be made by contacting Mississippi Coast Crime Stoppers by phone at 877-787-5898.