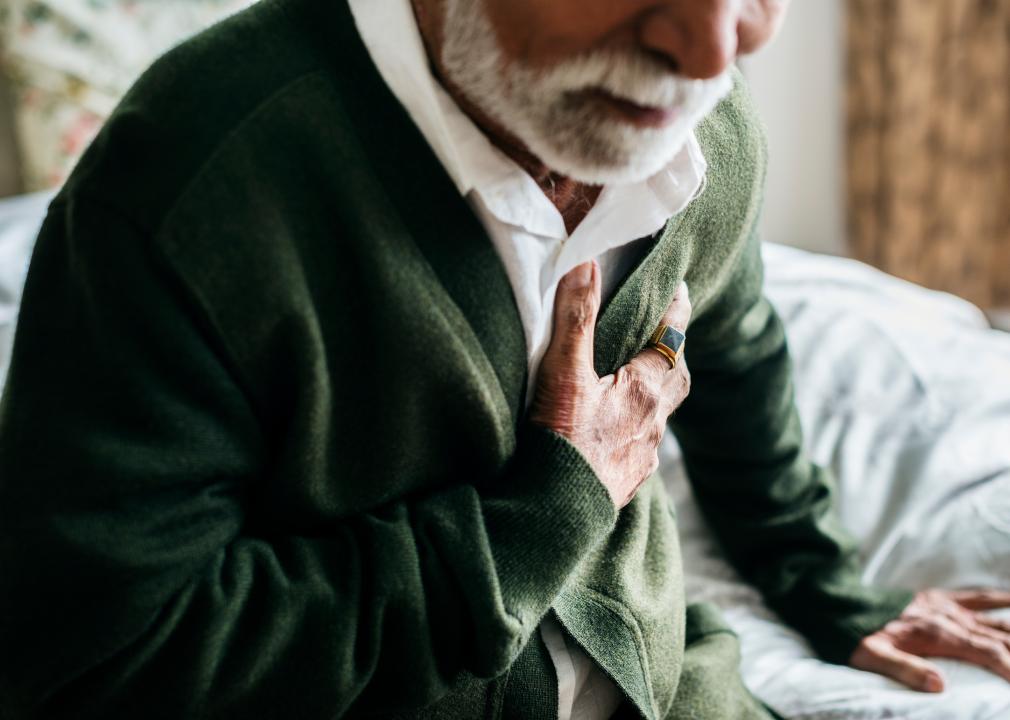 Some of the worst health issues disproportionately affect communities of color, and it’s not because there’s something wrong with their bodies. Health experts have studied and analyzed the social causes of health issues, set in place by many factors in our country’s history, including beliefs that people of certain racial groups handle pain differently.

Death rates among different racial groups are exemplified specifically by minority communities, as was highlighted during the COVID-19 pandemic. In 2020, there were 211.5 deaths from heart disease per 100,000 people, and in 2018, 5.6 diagnosed cases of coronary heart disease per 100,000 people. Those who have more comorbidities, or more than one medical condition, were at high risk. They weren’t alone. Racial groups that are predisposed to environmental issues and discrimination in health care also have a higher chance of being affected by the diseases we fear most.

Sidecar Health compiled statistics showing disparities in heart health among racial groups. Data used to demonstrate the prevalence of underlying causes of death for several racial groups for the year 2020 come from the Centers for Disease Control and Prevention, as does the information about the relative death rates across racial groups. Data about hypertension and death rates by race from heart disease are compiled by the U.S. Department of Health and Human Services, Office of Minority Health, and other CDC sources. Together, the data paint a picture of the heart issues that certain racial groups suffer from disproportionately due to a lack of access to proper care, cultural barriers, and racial prejudice.

Here’s a closer look at how racial disparities in heart health impact different communities of color. 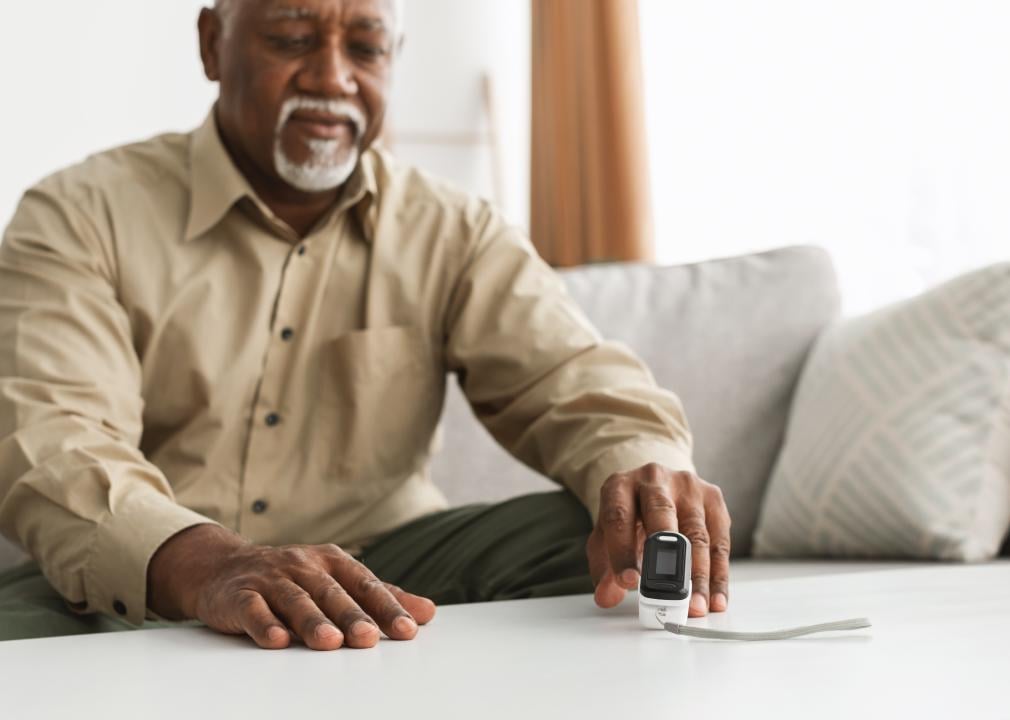 Black Americans are among the most affected by heart disease

Black Americans have a higher chance of being affected by heart disease, despite comprising a smaller percentage of the population in the U.S. According to the U.S. Department of Health and Human Services, Black Americans are also less likely to have their blood pressure under control. Obesity- and cholesterol-related complications can aggravate these issues, which is why diet is an important factor; however, studies have shown Black Americans have a much harder time accessing healthy, affordable food. Even people who want to eat healthier have a difficult time when they reside in areas located much closer to several fast food restaurants that offer cheap meals, while a grocery store with fresh produce can’t be found for miles. 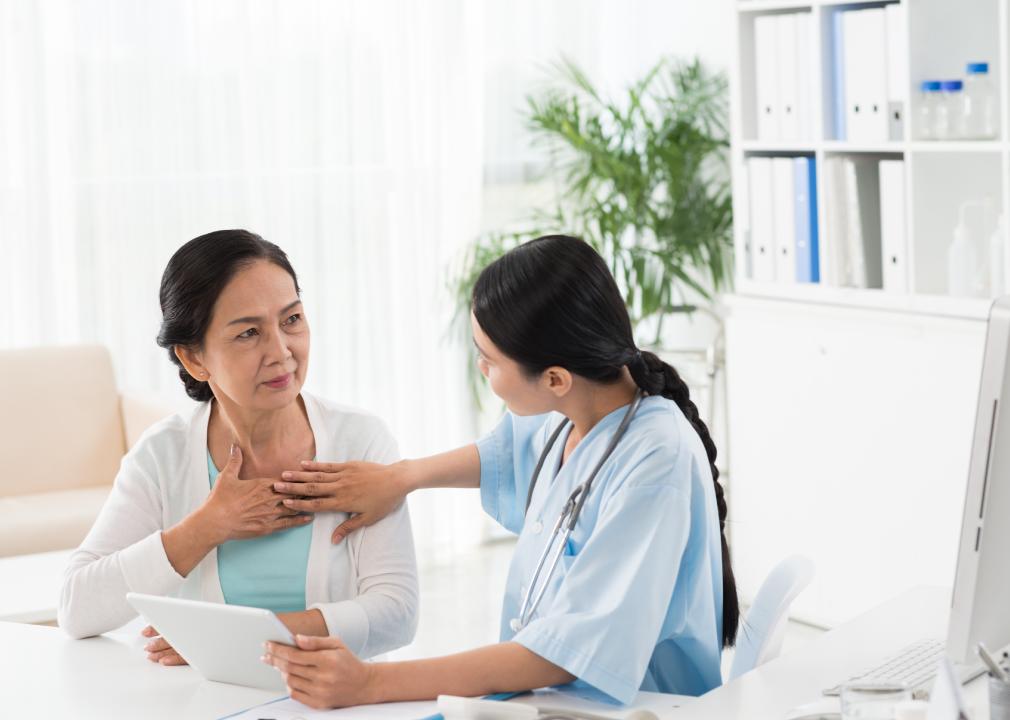 Within some gender and racial groups, heart disease is the second-leading cause of death

Heart issues often run in families, including some of the causes of heart disease. This is likely why heart disease is the leading cause of death for most racial groups. According to more recent data, however, heart disease disproportionately affects women from Asian American, Pacific Islander, and Native American communities. The Office of Minority Health attributes infrequent medical visits and cultural barriers to some of the risks Asian Americans face, including language. Trust in the medical system can be difficult if doctors aren’t bridging cultural gaps, and there are proven benefits to patients seeing a doctor from the same racial group. 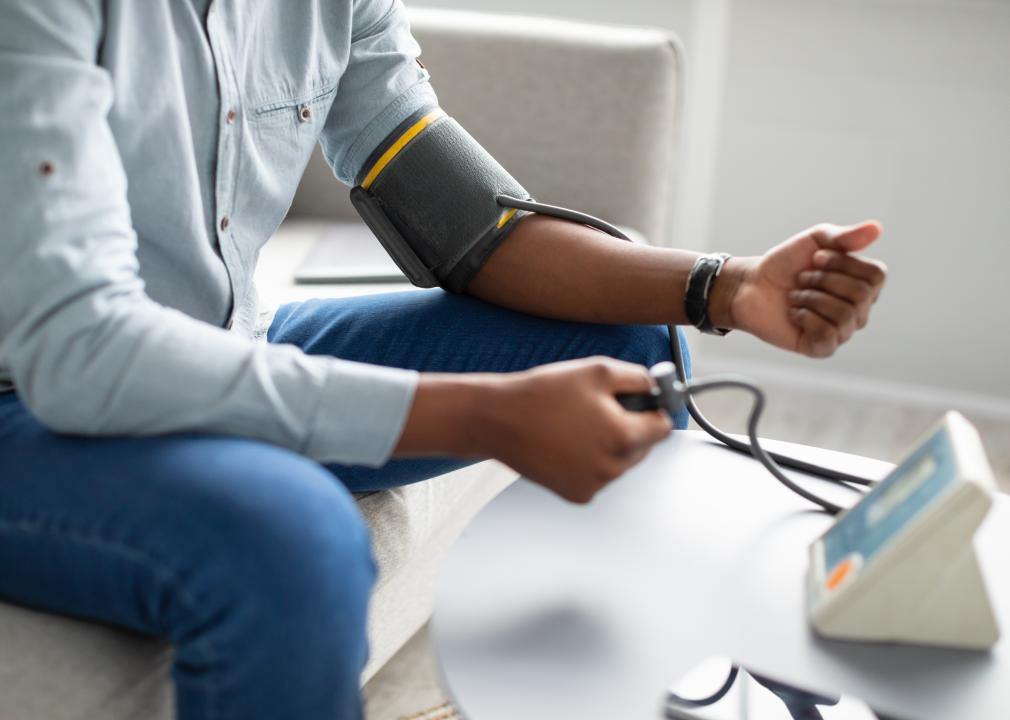 Hypertension is more common in Black Americans than in white Americans

Though white Americans are more likely to have high cholesterol, a common risk factor for heart disease, hypertension (or high blood pressure) is more common in Black Americans. Both issues can be caused by an unhealthy diet and lack of exercise, and both make it difficult for blood to flow properly. Both conditions need regular follow-up care, but Black Americans are less likely to receive specialist care, and are more likely to die earlier in life because of it. 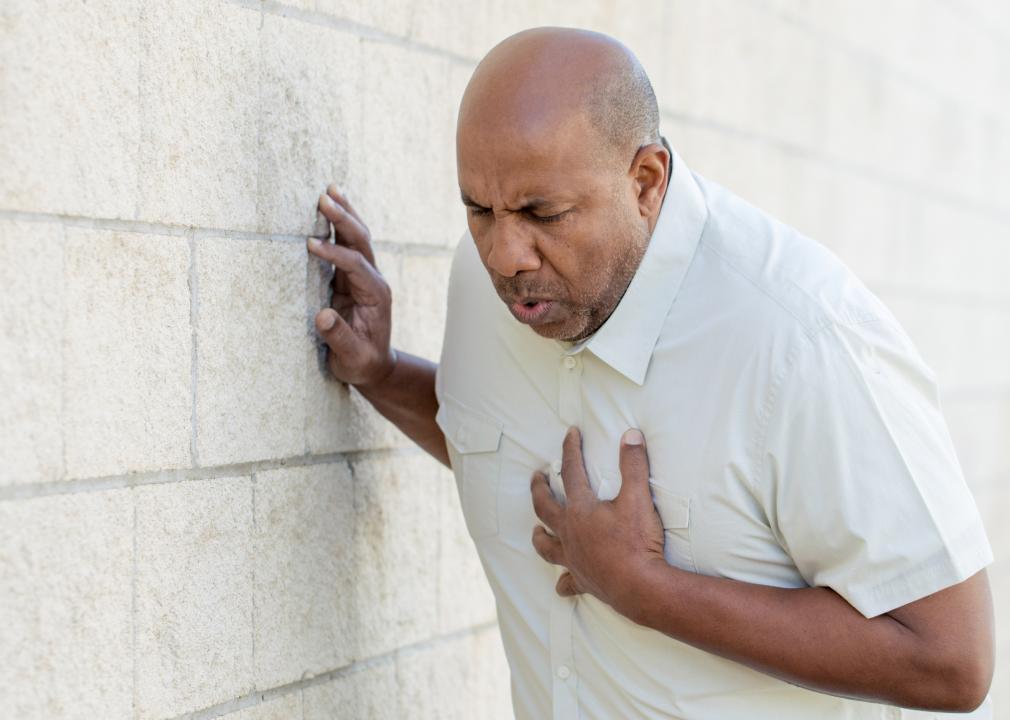 Diagnoses can be hard to come by for many reasons, but the disparity here is an example of the difficulties that Black people face in the doctor’s office. Racial biases (both conscious and unconscious) and stereotyping can surface in the assessment of pain and treatment recommendations, and this can leave minorities without care. Moreover, some patients may never make it to the doctor’s office because they may not be able to afford the care. According to the National Institutes of Health, Black Americans are more likely to be uninsured or lose their insurance at some point in their life, which can put doctor visits and health care out of reach.

This story originally appeared on Sidecar Health
and was produced and distributed in partnership with Stacker Studio.