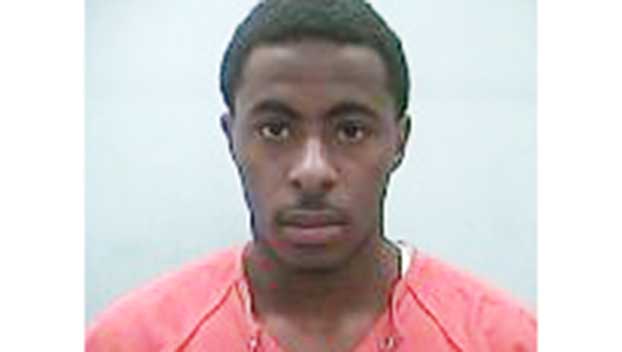 A Mississippi man who police say abused his 3-month-old child along with the baby’s mother admitted to the crime and will spend the next 25 years in prison.

Davion Minor entered a plea deal this week in the October 2020 abuse incident in which Minor’s 3-month-old child was found struggling to breathe at an apartment complex in Natchez, Mississippi.

Police said at the time of Minor’s arrest that they believed the baby suffered brain injuries and several broken bones.

The child’s mother, Jabreunna Thomas, was also arrested in October 2020 and charged with abuse. It was not immediately clear whether the charges against her remained pending or had been settled.