Mississippi man gets 30 years for child abuse. 3-month-old injured to the point of having brain damage, vision problems. 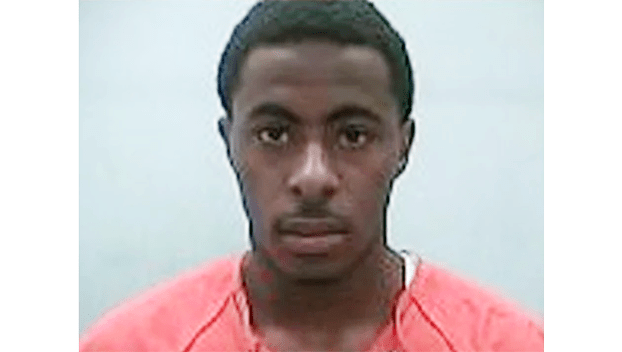 A Mississippi man was sentenced to 30 years in prison, with five suspended, for child abuse, after he entered a plea deal for the abuse of a 3-month-old.

Minor was arrested in October 2020 after a 3-month-old was found struggling to breathe at the Holiday Apartments in Natchez.

Upon arrival at Holiday Apartments, police said Natchez Police Officer Makenzi Taylor picked the baby up and rubbed the baby’s back in an effort to soothe the breathing.

AMR ambulance personnel arrived and instructed Taylor to enter the ambulance and to begin CPR.

During the course of the investigation, Natchez police investigators determined that the baby exhibited classical injuries of shaken baby syndrome resulting in both acute and chronic brain bleeding, several different fractured bones of which showed signs of calcification indicating an older fracture as well as new fractures, the press release states.

“Investigators charged the mother, Jabreunna Thomas, 20, and the father, Davion Minor, 21, with felony child abuse resulting in serious injury,” an October 2020 press release stated. “Any person upon conviction shall be sentenced by the court to imprisonment in the custody of the Department of Corrections for a term of not less than five (5) years and up to life, as determined by the court.”

Prosecutors say the child could face long-term brain damage and vision problems stemming from the injuries.