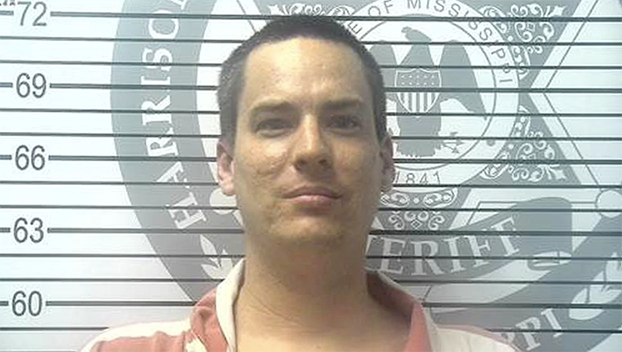 A Mississippi man who was found guilty of capital murder in the 2018 death of his baby boy will spend the rest of his life in prison.

When first responders arrived at Ellison’s Gulport home on Calcutta Drive on Oct. 15, 2018. they found an unresponsive 2-month-old baby. The baby was taken to a local hospital and then sent to Oschner Medical Center in New Orleans, where he died three days later from his injuries.

Autopsy results determined that the baby’s injuries were the result of blunt force trauma to the back of the head. The death was ruled a homicide.

The mother stated that the baby woke up around 3:30 a.m., was fed and then went back asleep. The baby then woke up again at 6:30 a.m., when she changed the baby and left the baby in the care of his father while she went to prepare a bottle.

Minutes later, Ellison came to the kitchen with the baby, who was limp. The mother performed CPR on the baby until first responders could arrive.

Investigators interviewed both parents and found evidence to back up the mother’s statements. Officials said that the father gave varying statements about what happened to the baby, which led to his arrest and conviction.