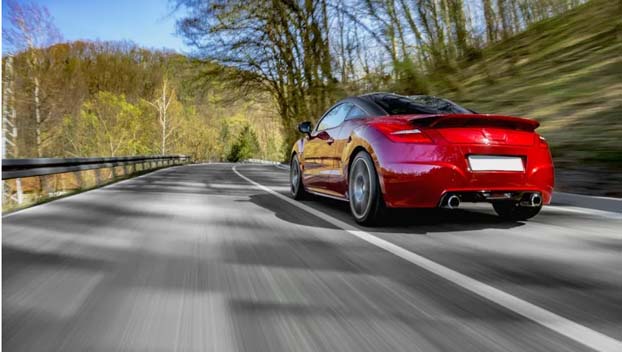 A Mississippi city is considering license plate scanning cameras in an effort to crack down on uninsured drivers.

Attorney Robert Wilkinson, who represents Securix, said the system captures tag numbers and compares them to a national insurance database.

Mississippi leads the nation in the number of uninsured motorists — around 30 percent, Wilkinson said. He said Ocean Springs is among Mississippi cities now using the program.

Council members say they plan to continue considering the idea and look over the proposed contract.