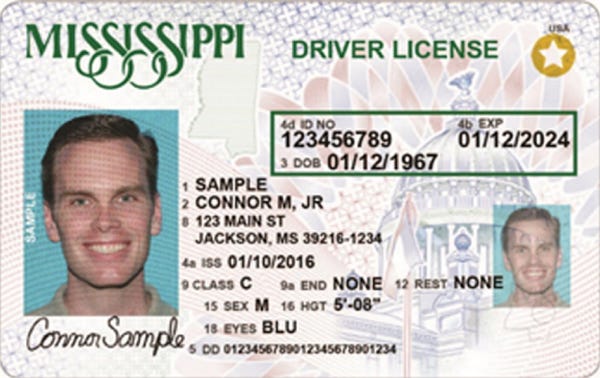 Mississippi residents could get a longer period to renew expired driver’s licenses without having to take a test.

The state House and Senate have passed a bill that says a license could be expired for up to five years before a person would have to take a test to renew it.

Under current law, a test is required if a driver’s license has been expired 18 months.

The law also says the Department of Public Safety could deny a driver’s license to a person the department believes to no longer be qualified to hold one — a provision that could keep some drivers who are older or infirm from renewing their licenses. The bill would not change that provision.