Search continues for 75-year-old Mississippi woman, missing for more than a week 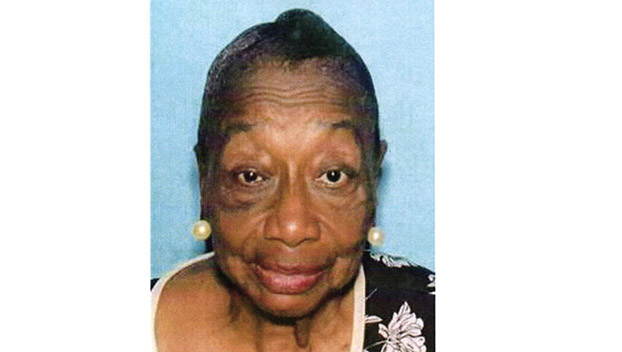 Family, friends and search crews continue to search for a 75-year-old Mississippi woman who was last seen more than a week ago.

WLOX in Biloxi reports that crews from across the region continued the search for Dorothy Jean Burks, a 75-year-old Gulport woman who was last seen near the 16000 block of Fifth Street at 2 pm on Wednesday, March 23.

Facing the prospect that Burks may not be alive, family members still hold out hope that they can find out what happened to her and bring her home.

The Mississippi Bureau of Investigation issued a Silver Alert for Burks on March 23. Burks suffers from a medical condition that may impair her judgment.

She is described as a Black woman, roughly five feet tall, weighing 90 pounds, with black hair and brown eyes.

She was last seen wearing a black jacket, white shirt, white and red checkered pants, a bonnet cover over her hair, and an alligator print purse. She was walking but the direction she was going is unknown.

Search crews from the Harrison County Fire Rescue, Gulfport Fire Department and Gulfport Police Department have helped in the search, including using drones and canines to find Burks.