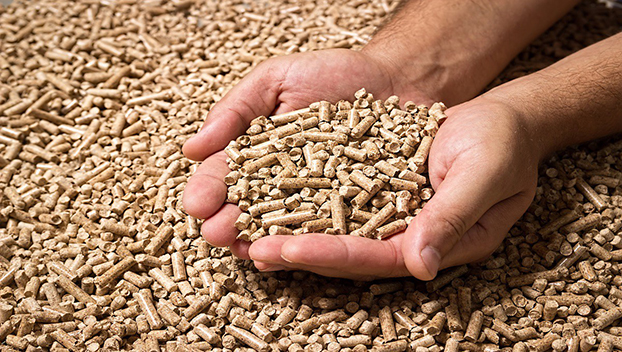 A company that produces wood pellets for use as an energy source announced Tuesday that it will build its third production plant in Mississippi.

Enviva Inc. said it is investing about $250 million for the plant in the south Mississippi community of Bond.

The Maryland-based company has production facilities in the Mississippi cities of Amory and Lucedale. It also owns and operates a deep-water terminal at Mississippi’s Port of Pascagoula, and pellets are shipped from there to customers in Europe and Asia.

Mississippi Development Authority, the state’s economic development agency, said in a news release that it is providing support for site development work and public infrastructure.

MDA said Enviva also has been certified for the Advantage Jobs Rebate Program for businesses that create jobs exceeding the average annual wage of the state or county in which the company locates or expands. Stone County, the city of Wiggins and the Stone County Utility Authority are also providing support for the project, MDA said.

Construction on the plant in Bond is scheduled to begin in early 2023 and take about a year and a half. The plant is expected to have a production capacity of more than 1 million metric tons of wood pellets per year.

The company said that once the plant is operating, it will support more than 350 jobs, including those in logging and transportation.