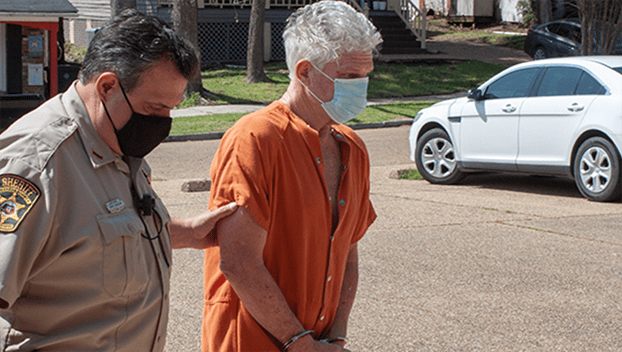 Judge William Jefferson denied bond for a man charged in connection with the Monday night death of a Warren County woman.

John Shoemaker, 62 of Warren County, was arrested Monday night after a 911 call alerted authorities to a deceased person in his residence.

Just after 10 p.m. Monday, emergency services received a call about a deceased person in a home in the 200 block of Leland Drive, according to Warren County Sheriff’s Office reports.

Sheriff’s deputies responded to the scene. Sheila Marie Hedrick, 48, was found dead with at least one apparent gunshot wound.

Shoemaker was charged with first-degree murder. Both Shoemaker and Hedrick had the address on Leland Drive listed as their residence.

The denial of bond was made at the request of District Attorney Ricky Smith Jr., until a bond hearing can be scheduled with Shoemaker’s attorney present.