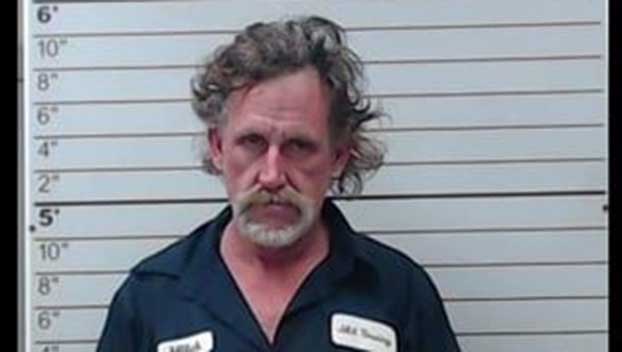 A Mississippi woman escaped a kidnapper with quick thinking and the help of a Good Samaritan, police said Wednesday.

The incident happened Tuesday when a woman in Lee County was reportedly assaulted and forced int a car against her will in Tupelo and driven to Oxford.

In Oxford, the woman said she managed to exit the vehicle and was picked up by a Good Samaritan passing by. The concerned citizen drove the woman to the Oxford Police Department where she reported the alleged crime.

The woman told criminal investigators the man who kidnapped her was Shelton “Mitch” McGreger, 45, of Tupelo. He was located in Lee County and arrested, charged with one count of kidnapping. It was unclear how the suspect and the victim knew one another.