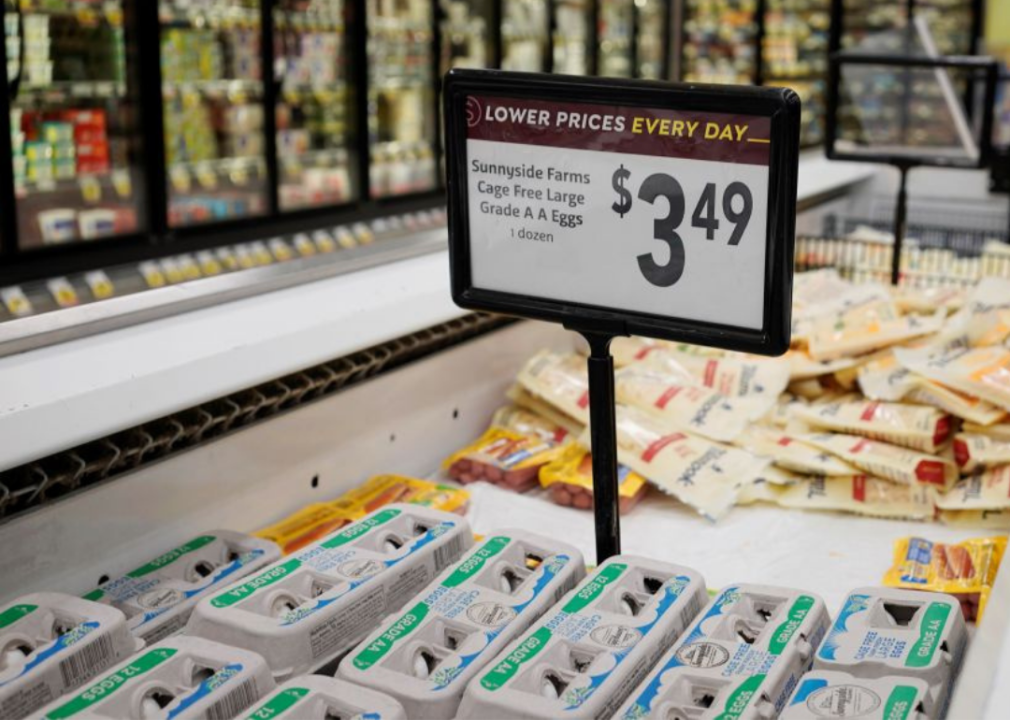 More than 23 million birds across the U.S. have died due to the current bird flu outbreak. The majority of the birds are chickens and turkeys culled across farms to prevent the further spread of the disease. The virus, discovered two months ago in wild birds, has spread to 24 states. Consumers should expect to see the impact of the current outbreak on grocery store prices. In the Midwest, for example, the price of a dozen large grade A white eggs has more than doubled since March.

On April 6, President Joe Biden signed a bill into law that will save the United States Postal Service roughly $50 billion over the next 10 years. The new law will require employees to enroll in Medicare when eligible and repeal a 2006 mandate that required the USPS to pre-fund retiree health benefits.

On April 7, the Senate voted 53-47 to confirm Ketanji Brown Jackson as the first Black woman to sit on the Supreme Court. Republican senators Susan Collins of Maine, Mitt Romney of Utah, and Lisa Murkowski of Alaska, voted in favor of Jackson. Jackson will replace Justice Stephen G. Breyer when he retires at the end of the court’s session.

At least 50 dead in attack on Ukraine train station

At least 50 people, including five children, are dead and 100 injured after a Russian missile struck the Kramatorsk train station on April 8. The station was used to evacuate civilians from Ukraine’s Donbas region in the east, where fighting is intensifying. Russia is expected to focus its military efforts there following the withdrawal of troops from the North around Kyiv.

Flowers that will add color to your garden throughout…