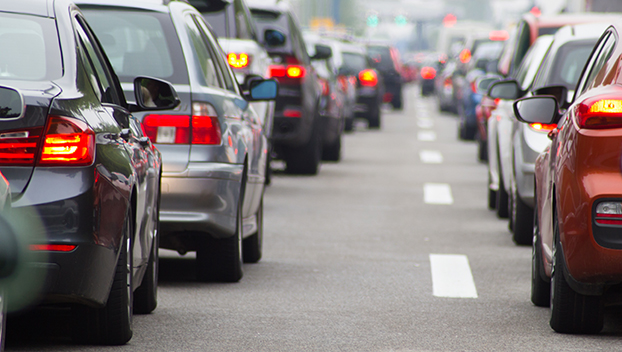 A Mississippi mayor has vetoed a proposal to install cameras that would help police identify and ticket uninsured drivers.

Columbus Mayor Keith Gaskin said in his veto Friday that the city lacks an attorney general’s opinion on whether using surveillance equipment for that purpose is allowed, the Commercial Dispatch reported. Gaskin also said a program could be ineffective.

“Every person who drives a vehicle should have insurance, per state law,” Gaskin said. “However, fining a driver for lack of such insurance will not likely result in the purchase of more insurance policies.”

The Columbus City Council voted 5-1 Tuesday to contract with Atlanta-based Securix for cameras to photograph license plates of passing drivers. Tag numbers would be compared with a database to see if the vehicle was insured, and if not, a police officer would send the driver a citation.

Pearl and Senatobia plan to have cameras running soon, said Josh Gregory, a consultant with Frontier Strategies, which is helping to market Securix’s services.

A 2009 Mississippi law prohibits automatic license plate readers or any video recording device from capturing and ticketing violations of “traffic signals, traffic speeds or other traffic laws, rules or regulations on any public street, road or highway within this state or to impose or collect any civil or criminal fine, fee or penalty.”