What kind of data is your car collecting about you? 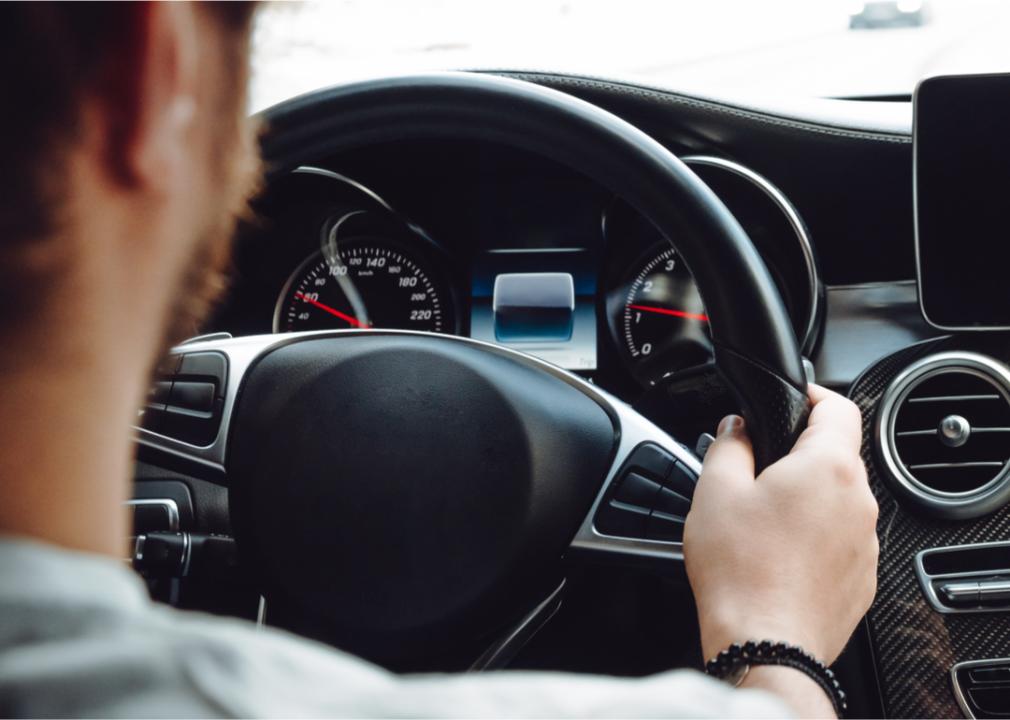 What kind of data is your car collecting about you?

Cars have catapulted into the future faster than almost anything else, adding features at a rapid rate and growing more complex. With each year’s model releases, vehicles include more sophisticated electronics and other features.

Cars originally had almost no features apart from, well, the driving itself. They didn’t even have headlights. But in the more than 100 years since cars began appearing on the road, automakers have raced to make cars more comfortable, more user friendly, and more appealing to drive. That includes simple things we take for granted now like the ubiquitous car radio.

But the upgrades also increasingly include a variety of technologies that are always proverbially “watching” and gathering data. Even insurance and mobile phone companies have hardware that monitors how you drive as a way to develop a behavioral profile of you.

What the data being collected on you is used for can vary in some surprising ways. According to the Washington Post, some of this data can be used to collect debts. Another slightly more alarmist report suggests information may also be shared with law enforcement agencies, presumably without driver consent. According to a McKinsey & Company report, data can also be sold to third parties for a number of purposes, including the continued development of technology aimed at adapting to each driver’s individual driving habits.

The report further noted just how ubiquitous connected technology will be in automobiles soon, saying, “By 2030, about 95% of new vehicles sold globally will be connected, up from around 50% today.” If true, this would be a remarkable uptick in a short time. To manage such a tremendous flow of raw data, the report estimates manufacturers will need to support access to 1 to 2 terabytes of data per car each day.

Stacker compiled a list of common data types cars collect about their drivers from news stories, expert accounts, and management consulting reports. That includes simple data—like the feedback from the sensors that already dot the car to monitor its component parts—or the car’s location as determined by global positioning satellites (GPS). It also includes more sophisticated forms of monitoring, such as in-car cameras and composite images from the car’s exterior radar sensors. Of course, there are the basic facts of how you drive. Are you speeding? Are you braking too hard?

Your car is always watching.

You may also like: How Pride is celebrated around the globe in 25 photos 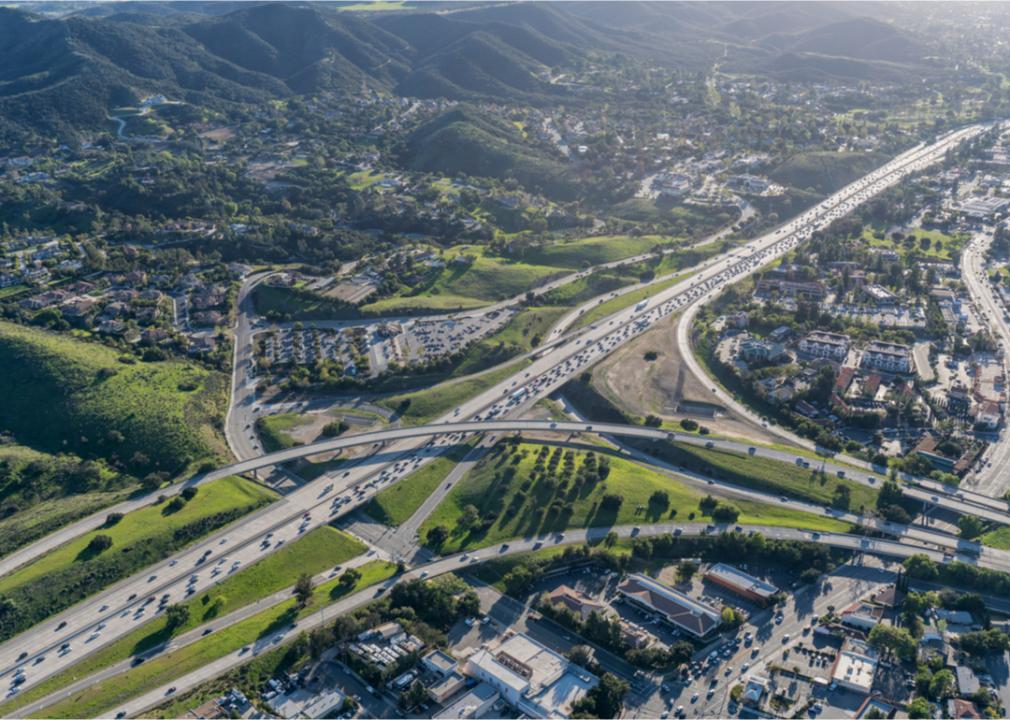 In the 21st century, cars are hip to the latest features, from quality-of-life improvements, such as backup cameras and keyless start, to the newest technical safety improvements. At one time, it was novel and exciting something like OnStar could identify where your car was and send help for you in the event of an accident. The location is collected to streamline the use of any onboard satellite navigational system.

But now location data can be sold and used by outside companies for any variety of purposes. Perhaps more importantly than your location at any individual time, it includes your patterns of locations over time—data that can form a “heat map” of where you go and when. 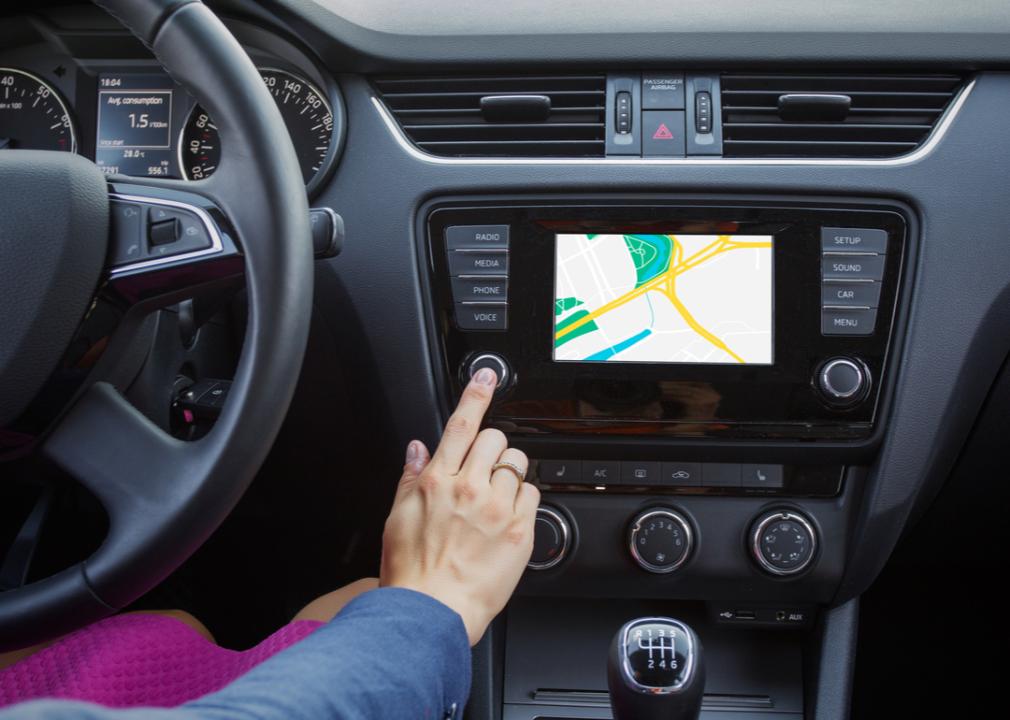 “Component” is just a fancy word for car parts. Over the decades, car component monitoring has grown more advanced, from a “check engine” light to a buffet of icons and colors. That’s because more car parts have sensors inside them. Tires indicate when they’re low, the battery knows when it’s dead, and the oil reservoir raises a flag when it’s empty. From there, it is a short trip to record that data over time, allowing one data collector to know how your entire car is doing at any given time. 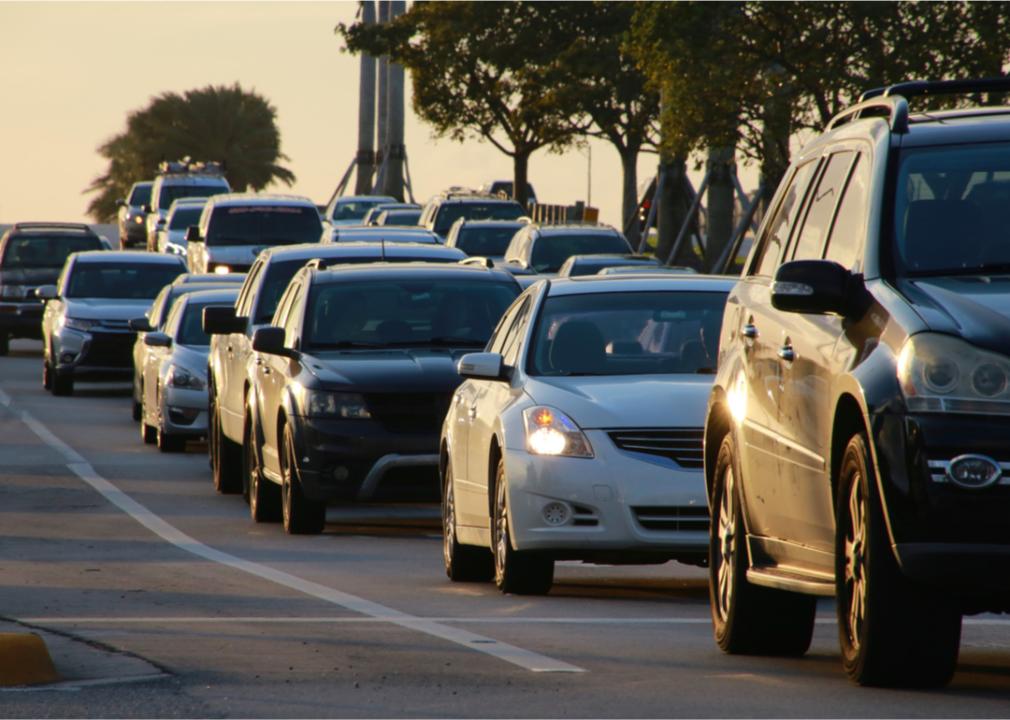 A reporter for the Washington Post “hacked” his 2017 Chevrolet Volt with the help of an expert on car computers to find out how the car was collecting data. The pair discovered the car recorded virtually everything—including a variety of stuff that is honestly inexplicable, such as photos. The car also recorded when different phones were nearby to extrapolate which “user” was driving at the time.

To find out if they were somehow alone in this miasma of compromised privacy, the pair purchased a stranger’s old car computer on eBay to make a comparison. What they found quickly verified what they already knew: “We know he or she (the previous owner) frequently called someone listed as ‘Sweetie,’ whose photo we also have. We could see the exact Gulf station where they bought gas, the restaurant where they ate (called Taste China), and the unique identifiers for their Samsung Galaxy Note phones.” 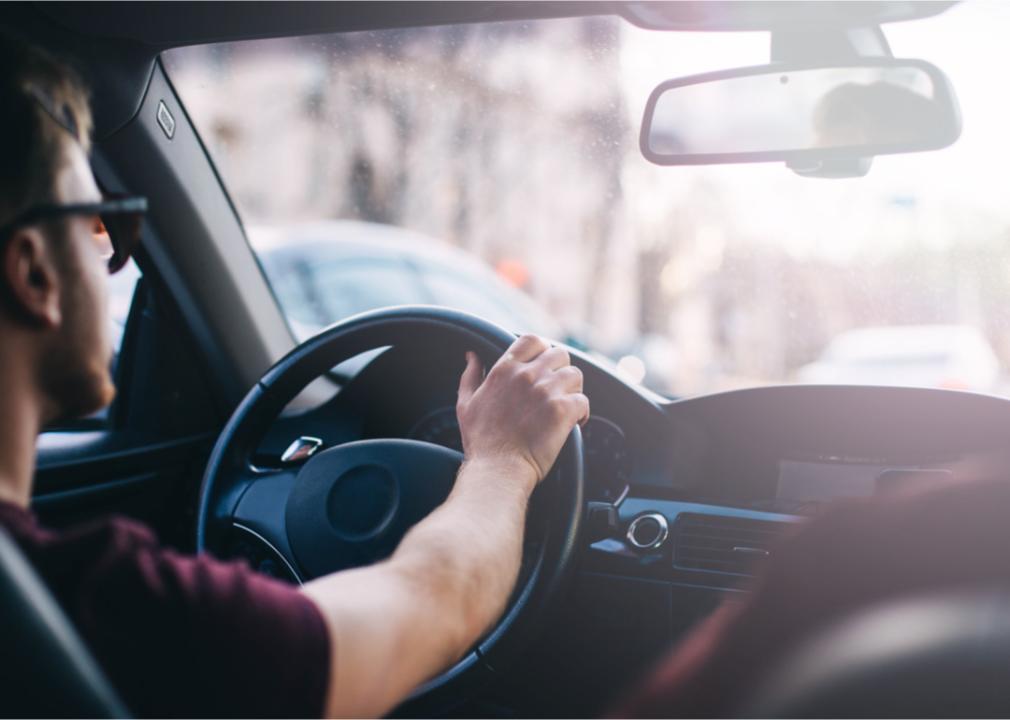 Images from onboard cameras and radar

If your car has a now-common backup camera, you know there’s one camera on your car. But now, it’s likely there’s also a camera inside your car that’s pointed at your face. It can check your emotions are based on your expression. It can also see whether you’re looking at the road while you drive and alert you to get your eyes back on the road via onboard indicators. Even the radar system can put together a “picture” of the surroundings of your car based on the radar readings from multiple sensors—think stereo surround sound but for your physical surroundings. 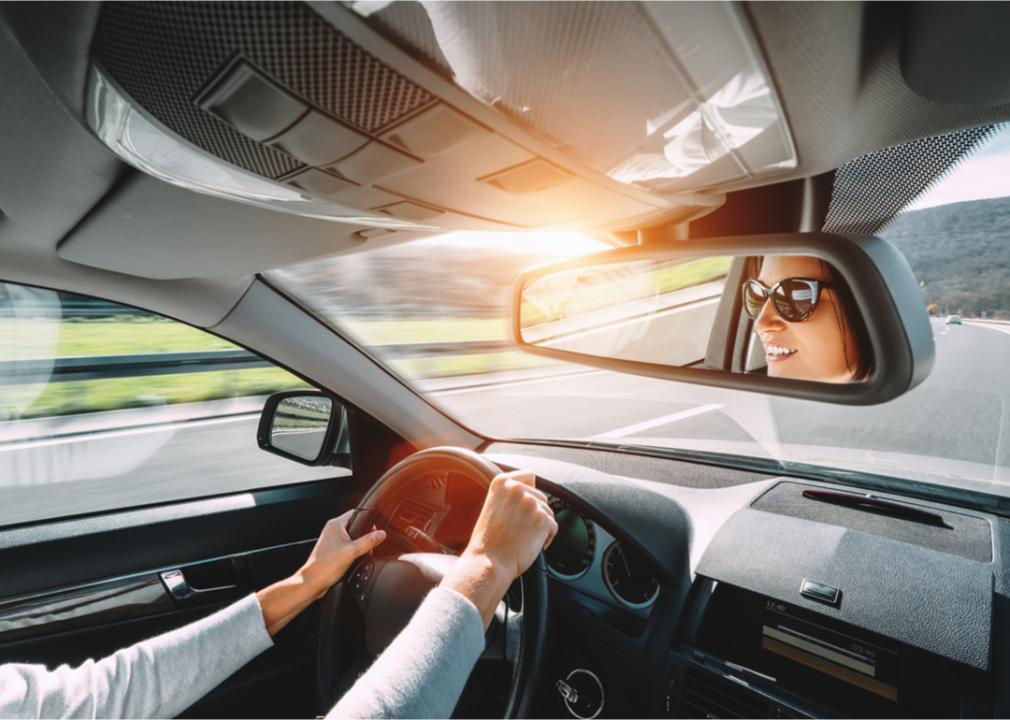 Within the last few years, we learned Amazon Alexa and other voice systems are always listening. Meaning once these systems hear a trigger word or phrase such as “Hey Alexa,” they can pick up any notable noise and record it, including when you blow your nose or sing along with the radio. OnStar, which comes preinstalled on most Chevrolet, GMC, Cadillac, and Buick vehicles, may collect “voice command information,” according to its privacy statement. Hopefully, that means the car’s recorded and transmitted data only includes when you use the special activation words that wake up the system.

But if you’re planning to do anything you wouldn’t want to be broadcasted or sold to a marketing corporation, you may want to stay mum in the car.

You may also like: 100 iconic photos that capture 100 years of world history