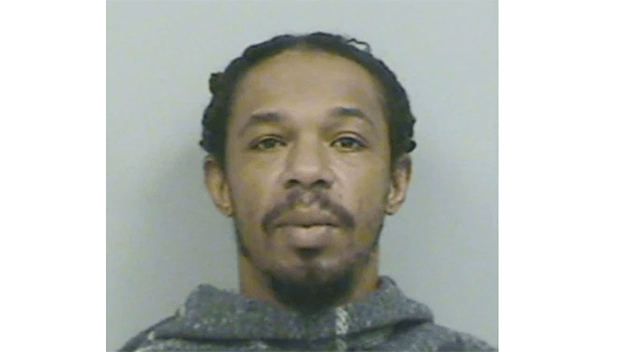 The driver during an accident in February has been arrested and charged with driving under the influence of alcohol after one person was killed and two others were airlifted for medical treatment.

Natchez Police were reportedly dispatched to the area of 75 Melrose Ave. for a rollover accident, where they found the three individuals had all been ejected from the vehicle and were lying in the roadway. AMR arrived and pronounced 26-year-old Lakedra Thomas dead at the scene.

The other two individuals were transported to Merit Health and then transported by helicopter for additional treatment.

The investigator was given information to determine that 32-year-old Charles Mason was the driver of the vehicle. His blood-alcohol level was determined to be over the legal limit.

Mason has been charged with DUI resulting in death and DUI causing serious bodily harm as well as a probation violation. No bond has been set.