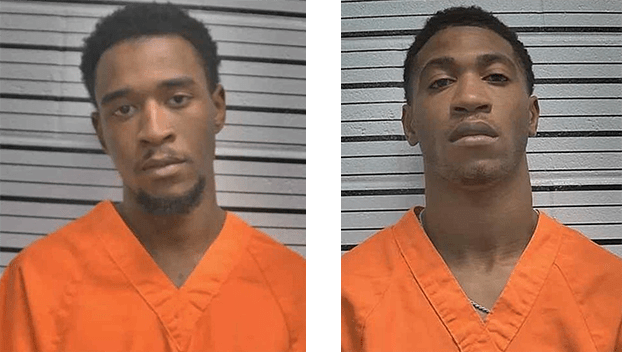 Two Mississippi men have been charged with capital murder after an attack in a Scott County house left one person dead, another person seriously injured.

Matthew Deon Hickman, 22, of Louisville, and Jacari J. Broom, 22, of Lake, have been charged with capital murder and aggravated assault in connection with a Feb. 17 attack at a Sparkville Road house, according to the Scott County Sheriff’s Office.