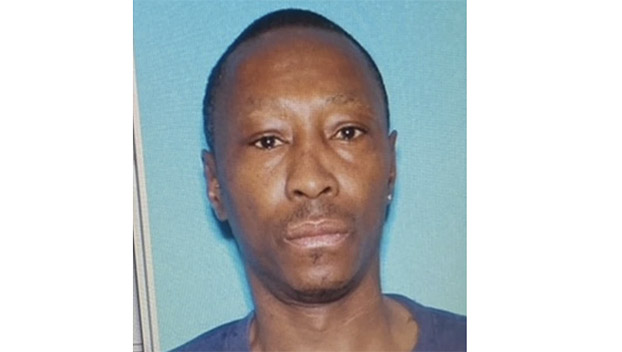 A man has been arrested for attempted rape of a 79-year-old Mississippi woman.

Fayette police officers were called to the Jefferson County Hospital about a possible rape at approximately 9 p.m. Friday. Police say the woman put up a fight during the incident.

Police say the victim identified her assailant as Landra Gaines. Gaines was arrested at 2:10 a.m. Saturday and was booked into the Jefferson County jail.