Manhunt under way for man who injured officer, others while fleeing arrest 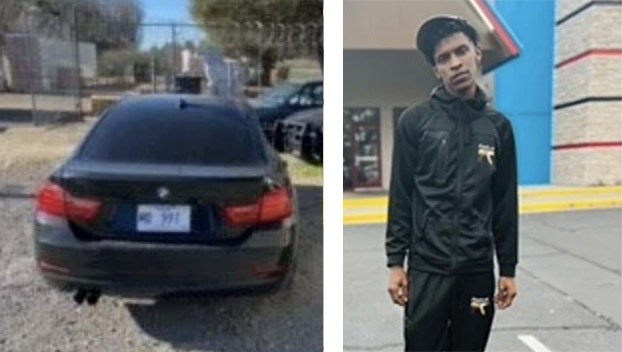 A manhunt is underway for a 21-year-old man who injured an officer while fleeing from police.

An officer and other people were injured when Jackson fled from officers, officials from the Fayette Police Department report.

Jackson was last seen driving a black 2017 BMW, with a 997 disabled veterans tag.