‘Take me to court’: Mississippi mayor considering emergency order in wake of violence 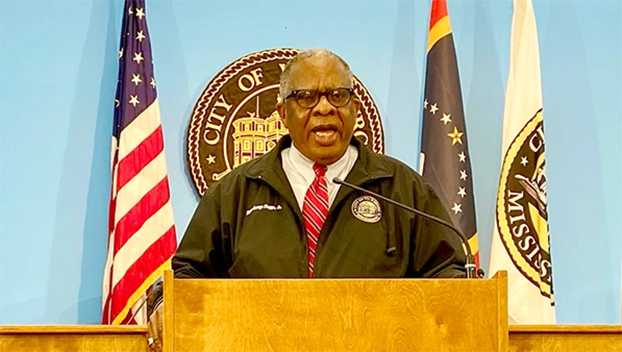 Outraged by recent acts of violence committed over the past few weeks, Mayor George Flaggs Jr. said he is considering taking drastic action if criminal activity in the city doesn’t slack off.

“I’m looking at the civil emergency order and seeing what the authority is for the board to try and step in and see what we need to do to make certain our city can continue to be the city we want; we’re not going to tolerate it,” he said at the start of Monday’s meeting of the Board of Mayor and Aldermen.

Flaggs said he was embarrassed during the past two weeks by television reports of violent crime in Vicksburg. His comments follow a week in which three people — one a juvenile — were shot and a weekend fight in a bar where one woman was stabbed and beaten and another was cut over an eye.

He said Jacques’, the bar where the fight occurred, was closed by Police Chief Penny Jones and will not reopen until the owners meet with him and Jones to discuss a plan to provide better security and safety for customers.

“We’ve got to stop bar fights; we’re going to start closing down every nightclub that gives us trouble,” Flaggs said. “Take me to court; take me to court.”

He called the recent violence “pathetic; we’re bigger and better than that.

“We can do better. I’m going to protect the people of this city. I want to represent prosperity.”

After the meeting, Flaggs said he would consult with City Attorney Kim Nailor about the emergency order.

“I want to see what authority we have and how we can enact it so we can shut down immediately the bars that are disturbing people,” he said. “At the same time, I think we need to start looking at what we need to start doing to get the streets of Vicksburg safe between the hours of 1 o’clock and 5 o’clock in the morning.”

Flaggs said making the streets safer may require a curfew.