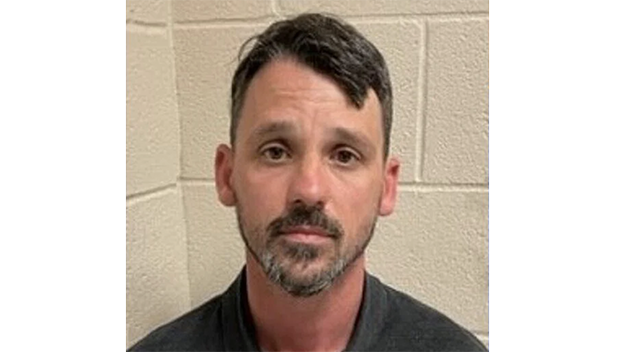 Police have arrested and charged Timothy Albert Turner, 37, of Saltillo, with first-degree murder.

Turner is accused of killing 31-year-old Leonard “K.C.” Cooper, of Fulton, who died at a Memphis hospital.

Turner was initially charged with aggravated assault when he was arrested around 6:45 p.m. on April 16.

Police say video from the bar’s surveillance cameras shows Turner knocking Cooper to the ground, punching him in the head more than 40 times, slamming his head on the concrete and stomping on his face. The incident reportedly happened shortly after 1:30 a.m. Saturday.

Lee County Coroner Carolyn Green said Cooper died Saturday night at the hospital in Memphis. His body was being taken to the Mississippi crime lab in Pearl for an autopsy.