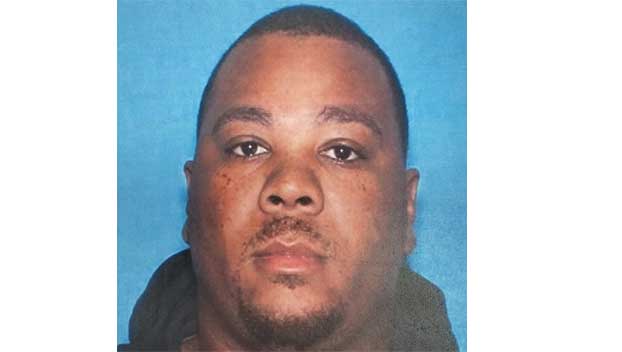 A Mississippi man working as a corrections officer in Louisiana has been arrested after an investigation showed he abused an inmate and then failed to be truthful in reporting the incident.

West Feliciana Parish Sheriff’s Deputies booked a Louisiana State Penitentiary corrections officer Monday with one count each of malfeasance in office and simple battery for his alleged use of excessive force on a prisoner.

The alleged incident happened on April 11, 2022, at the prison while the inmate was being placed in restraints to be escorted to recreation. The inmate sustained minor injuries including scratches and scrapes. Louisiana State Penitentiary’s investigations division began the investigation immediately upon the officer’s emergency beeper being activated and notified the West Feliciana Parish Sheriff’s Office and placed the corrections officer on investigative leave pending investigation.

A week-long investigation determined that Elbert King, 30, 20 Apple Wood Road, Natchez, Mississippi, failed to accurately report the incident, which resulted in a warrant for his arrest. King surrendered to West Feliciana Parish Sheriff’s Deputies today at the parish prison.

King remains on investigative leave pending the investigation. More charges are pending. King is a Sergeant and has been employed at the prison since August 20, 2019. As this is an ongoing investigation, no further details are available at this time.