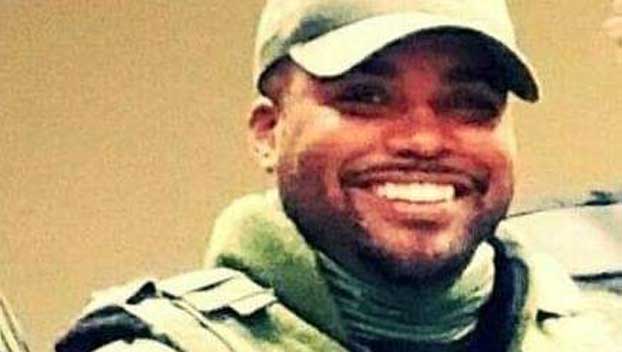 A warrant has been issued for the arrest of a former Louisiana deputy for felony domestic battery after witnesses reported seeing the deputy choking a child.

Vidalia Police Department has issued a warrant for the arrest of former Concordia Parish deputy Walter Mackel for a felony charge of domestic abuse battery.

After the incident, Mackel went to a hospital for medical attention, Merrill said adding, “to my knowledge he was not physically injured” during the Friday incident.

Merrill said the child was OK. He said investigators saw evidence of assault on the juvenile and interviewed both family and non-family witnesses.

Soon after the incident, a warrant was issued for domestic abuse battery with enhancements for strangulation and child endangerment, which is a felony, Merrill said.

This is the second time in two years that Mackel has faced domestic charges.

Mackel’s employment with the Concordia Parish Sheriff’s Office was terminated when Mackel was arrested on domestic abuse charges in October 2021. Mackel has also worked as a deputy across the Mississippi River in Natchez.

He later entered a no contest plea to disturbing the peace in February and received a sentence of six months suspended with six months of probation where he would have to pay a monthly probation fee of $40 and complete counseling. Judge John Reeves also ordered Mackel to pay a fine of $100 and court costs of $260.

Mackel received the Good Cop award in 2019, the same year he had been shot during a robbery investigation in Vidalia.