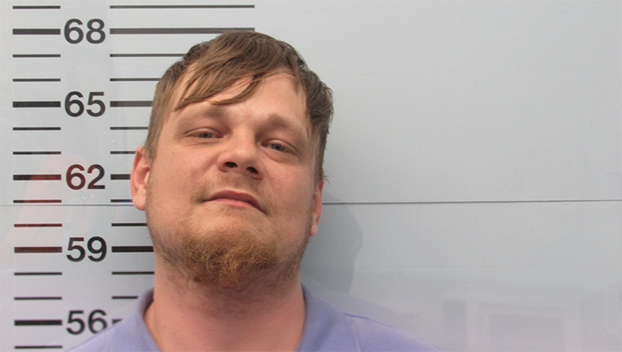 The Oxford Police Department initiated a vehicle stop on South 18th Street for no headlights on Monday, Apr. 18.

The vehicle did not stop and continued at a slow pace to the driver’s residence where officers initiated a DUI investigation.

After the investigation, Christopher McDaniel, 33, of Oxford, was arrested and charged with DUI 4th, no headlights, failure to yield to an emergency vehicle, and disorderly conduct.

McDaniel was taken before a Lafayette County Justice Court judge for his initial bond hearing and issued a $5,000 bond.