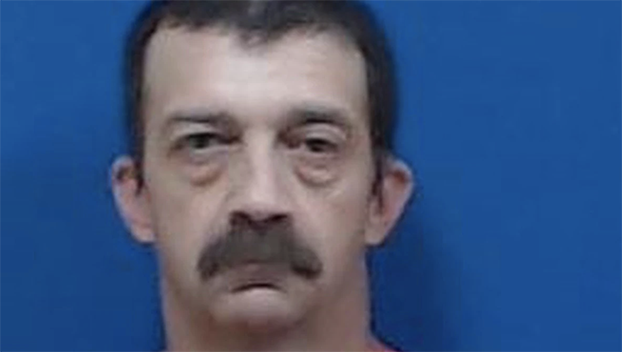 A Mississippi man was sentenced to life in prison after a jury found him guilty of killing his wife.

Justin George Johnson, 46, of Lucedale, was found guilty of first-degree murder in the death of Marta ‘DeDe’ Reynolds Johnson.

In February 2020, deputies discovered the remains of Marta Johnson inside the couple’s house. The body reportedly had been left in the house for four days after Justin Johnson had beaten and strangled his wife inside a vehicle the couple shared.

The three-day trial ended Wednesday with a conviction. Johnson was sentenced by Judge Dale Harkey, and is being held in custody by the Mississippi Department of Corrections.

After a three-day trial, Justin George Johnson was found guilty of first-degree murder and sentenced to life imprisonment.