Over 45? Here’s how often you should be screened for these health conditions 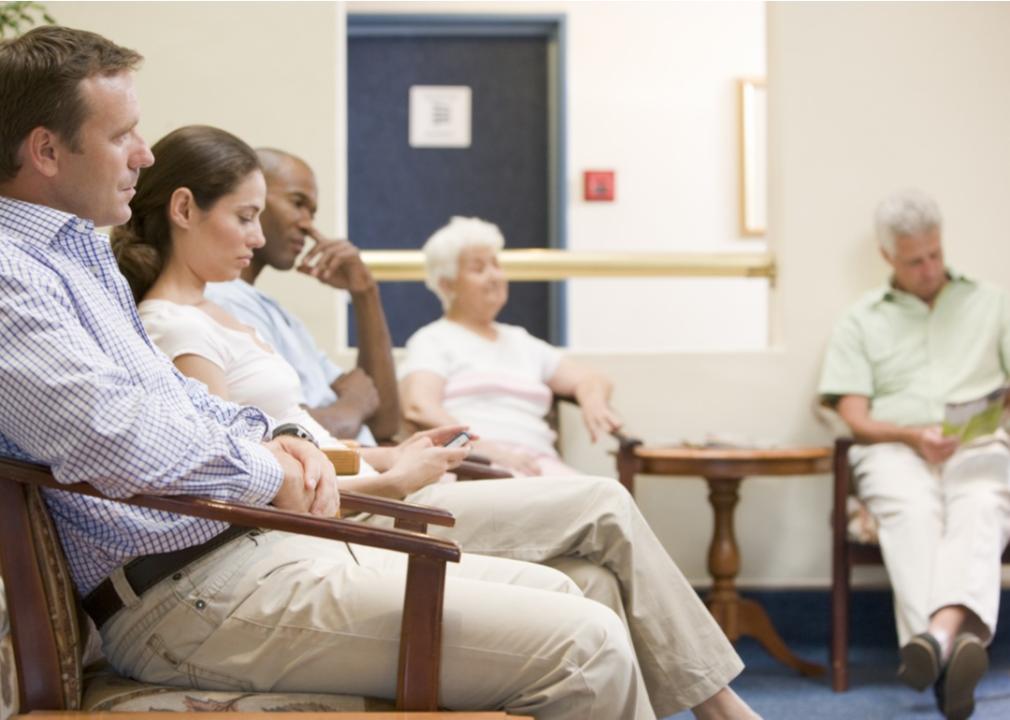 Over 45? Here’s how often you should be screened for these health conditions

No one wants to run into a health problem that they could prevent. Correctly timed screening tests can detect diseases or health disorders before symptoms show, helping you get ahead of problems earlier. They also give you a deeper ownership of your own state of well-being.

Early detection helps inform lifestyle changes and monitoring. These changes reduce the risk of disease and can significantly increase your chances of finding effective treatments. For example, cases of colorectal cancer in the United States have been declining by approximately 1% every year due to better awareness of screening and lifestyle choices—though this is largely a reflection of adults over 65. Rates for adults aged 50-64 have been rising, and the generally advised age for colonoscopy has dropped from 50 to 45 in recent years in hopes that early detection will also improve outcomes.

Generally, doctors advise people under 50 with no medical problems to have a check-in visit every three years to make a general assessment of health. Yet, about half of Americans have skipped or delayed medical care because the cost is a significant barrier. Other reasons are lack of awareness, insurance coverage issues, and lack of trust in service providers.

About eight out of every 10 adults in the United States visited a doctor as of 2020. The frequency of their visits depends on age and underlying health status. While this figure is encouraging, there remains a significant gap in screening frequency for older adults for several health conditions of concern. In an effort to plug that information gap, Guava Health outlines how frequently you should be screened for 10 health conditions and diseases, citing research from the Preventative Health Task Force, the Centers for Disease Control and Prevention, and medical journals. 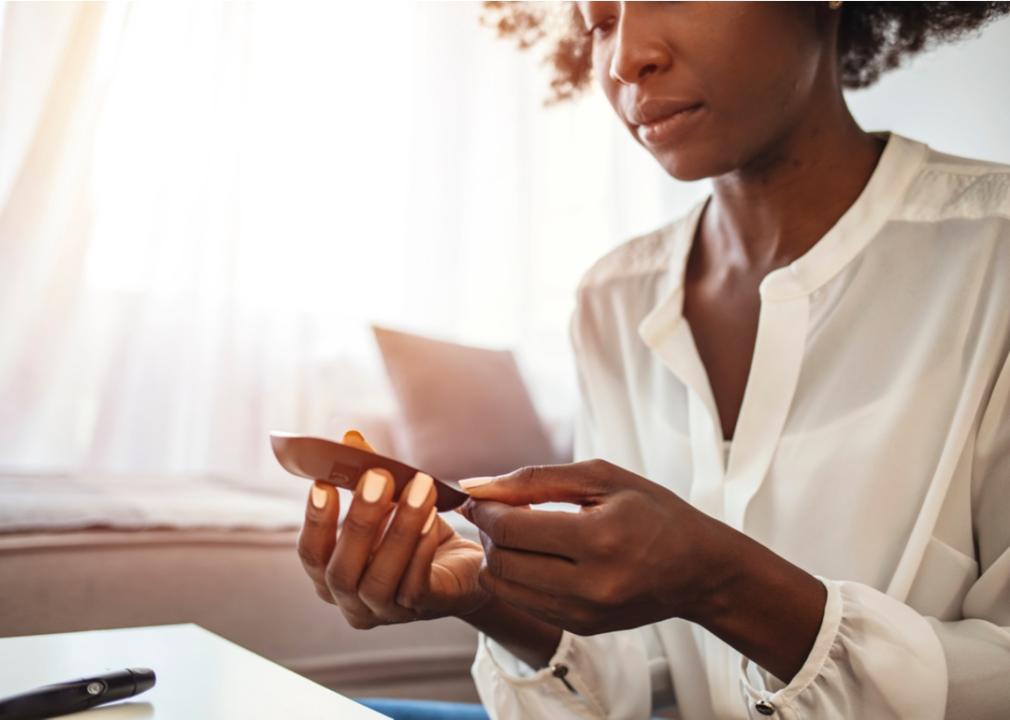 Diabetes is a deceptively common disease; about one out of five people with diabetes are unaware that they have it. This makes screening for diabetes very important. Among U.S. adults, it is the leading cause of kidney failure and new cases of blindness, and is closely associated with increased risks of cardiovascular disease, nonalcoholic fatty liver disease, and nonalcoholic inflammation of the liver. The U.S. Preventive Services Task Force recommends screening every three years. This is especially advised for adults over 35 or people with one or more risk factors—particularly those who have obesity or are generally overweight. To make a diagnosis, a doctor takes a blood sample for an A1c test, which shows the average blood sugar level for two to three months. 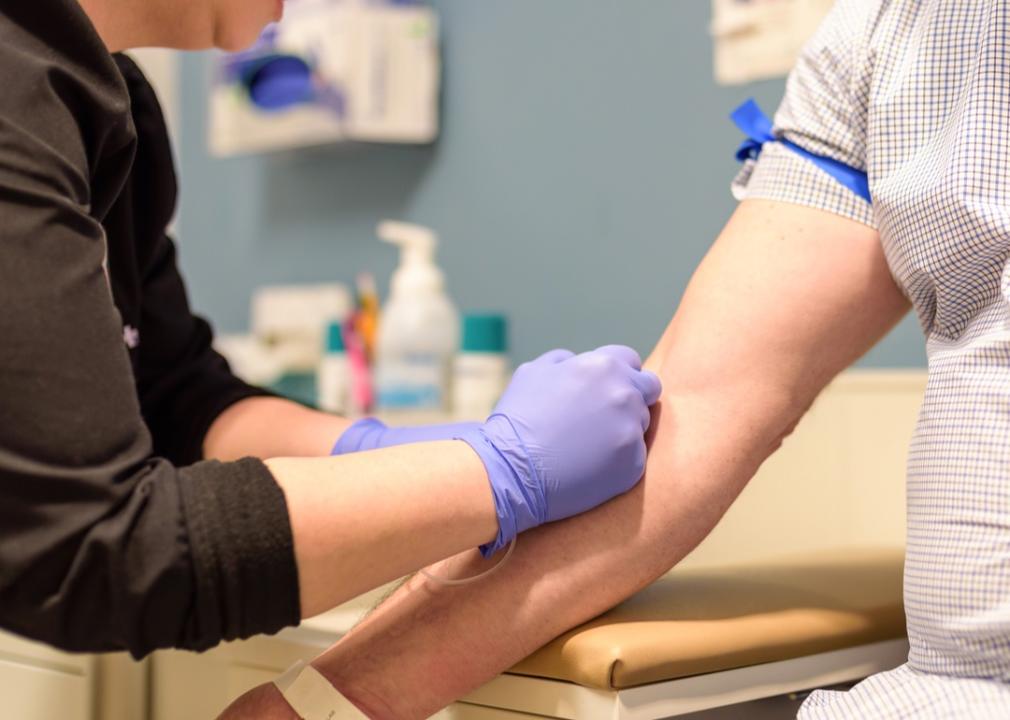 High blood cholesterol increases one’s risk of heart disease, the leading cause of death in the United States, as well as stroke. Unfortunately, high cholesterol is asymptomatic, which makes regular blood screening crucial to its detection and treatment. Children and teenagers should get their cholesterol levels checked at least once when they’re between ages 9 and 11 and then every five years thereafter. Doctors recommend that adults check their cholesterol levels every four to six years. People with conditions like diabetes or heart disease and those with a family history of high cholesterol are advised to get screened more frequently. 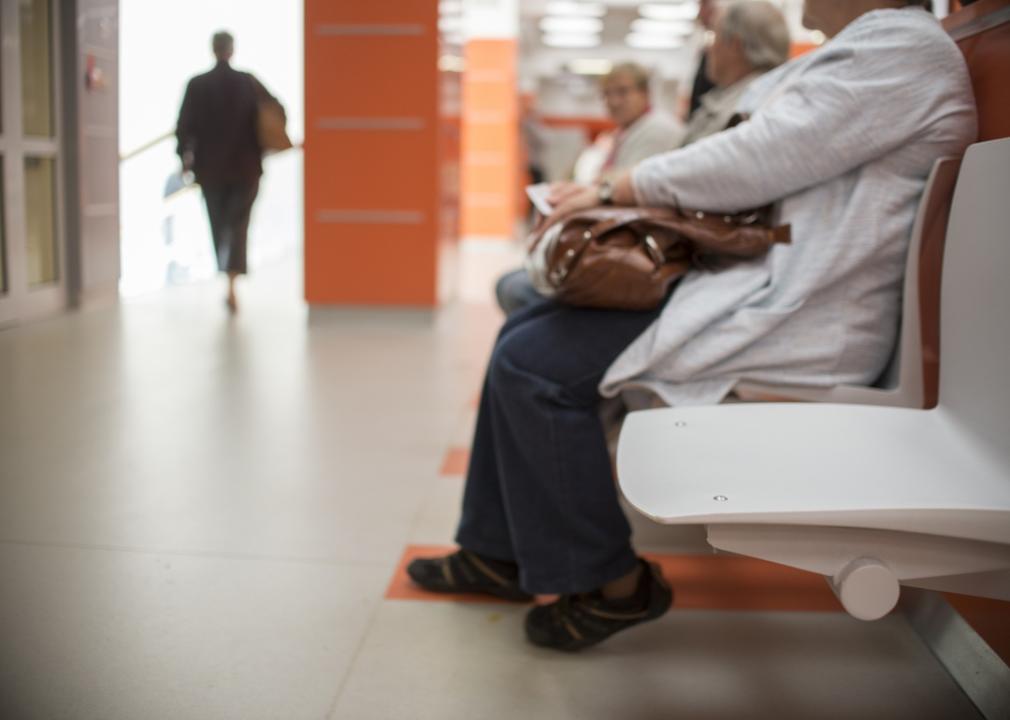 According to the Centers for Disease Control and Prevention, around one in seven American adults have chronic kidney disease. More alarming, the CDC estimates as much as nine of 10 adults do not realize they have the disease. Blood pressure monitoring, urinalysis, and blood tests help a doctor estimate a patient’s glomerular filtration rate, or how well your kidneys are filtering waste. The United States Preventive Services Task Force reported that extra research is needed to recommend routine screening. Other sources like the National Kidney Foundation suggest annual tests. 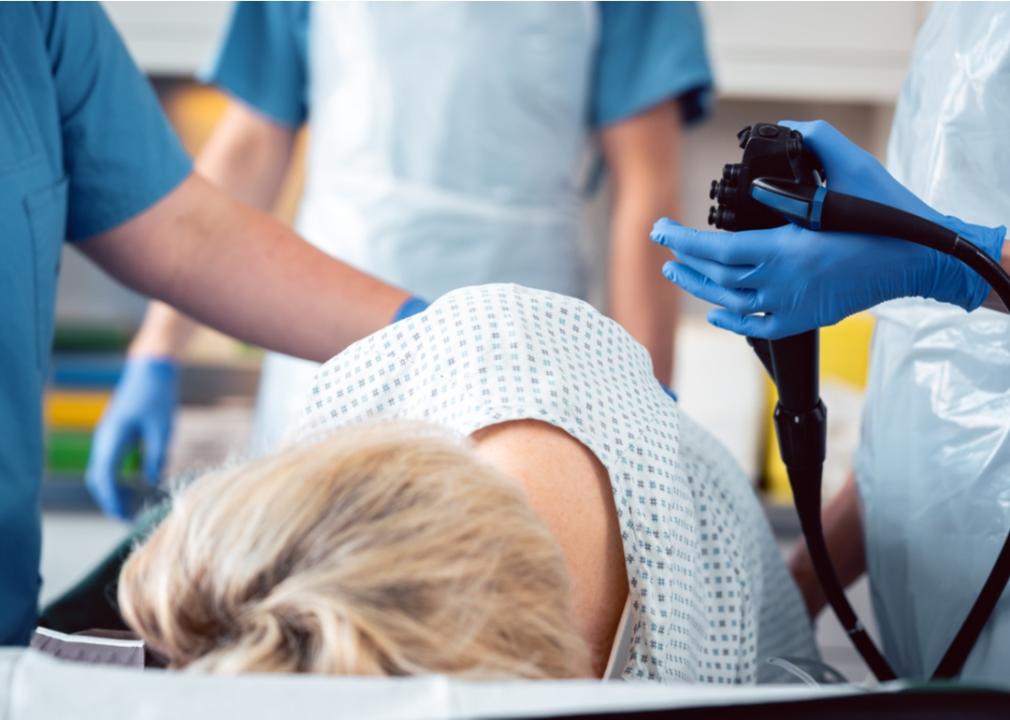 In the United States, colon cancer is the third most commonly diagnosed cancer in both men and women each year. To detect and prevent colon cancer early, routine screening should start at the age of 45. However, people with inflammatory bowel disease, a history of colon cancer, or a genetic disposition toward colorectal disease should start screening earlier. The United States Preventive Services Task Force suggests screening methods like stool tests, a CT colonography, a flexible sigmoidoscopy, or a colonoscopy. 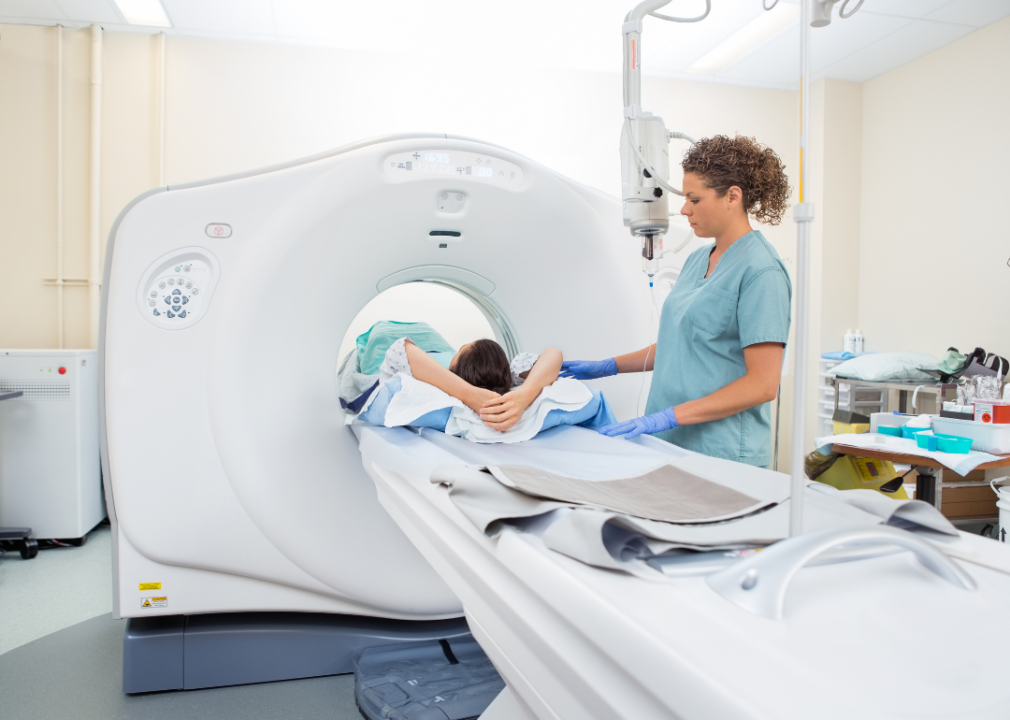 Lung cancer accounts for one in every four cancer deaths, making it the most common cause of mortality among cancer patients. According to the American Cancer Society, those with a smoking history—including those currently smoking or those who have quit in the last 15 years—should screen yearly with a low-dose CT scan through age 74. Those with a 30 pack-year smoke history are also advised to screen—a pack-year is defined as one year of smoking one pack of cigarettes each day. The United States Preventive Services Task Force gives a similar recommendation. They recommend screening for adults between the ages of 50 to 80 who have a 20 pack-year history. 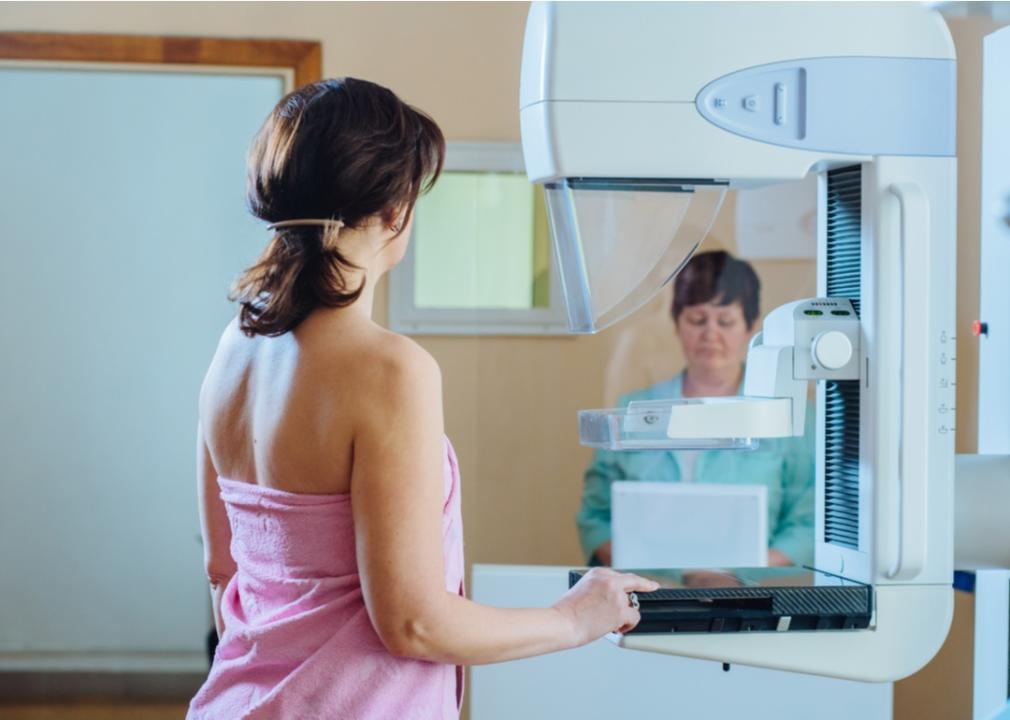 In the United States, breast cancer is the most common cancer diagnosed in women after skin cancer, which is generally quantified across multiple skin cancer forms. Breast cancer is commonly diagnosed in women between the ages of 55 and 64. According to the U.S. Preventive Services Task Force (USPSTF), age is the most important risk factor. Based on this, the USPSTF recommends women aged 50 to 74 with an average risk for breast cancer have a mammography once every two years. Other organizations suggest screening once every year or once every two years for women aged 50 and above. As women get older, the number of breast cancer deaths prevented by screening rises. Mammography and Magnetic Resonance Imaging (MRI) are the most common screening tests for breast cancer. 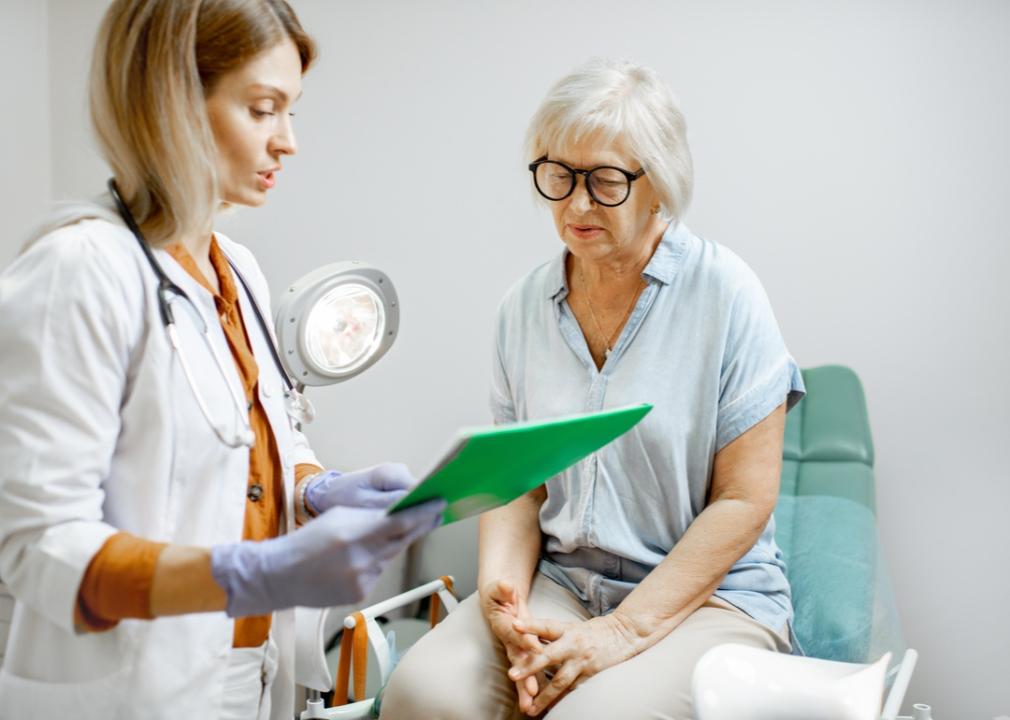 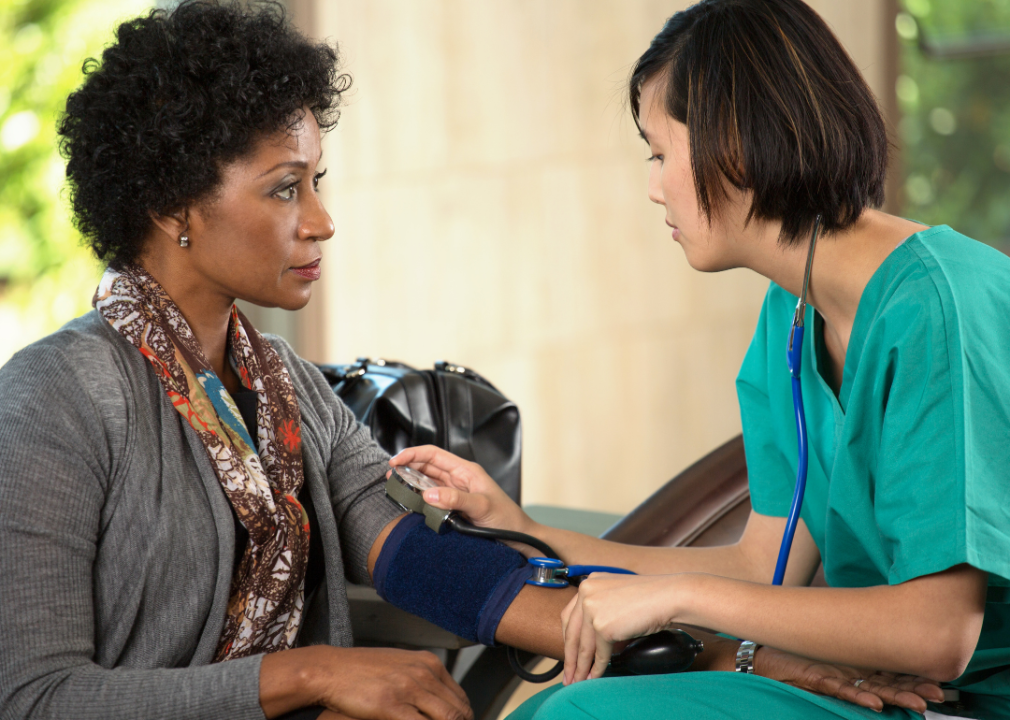 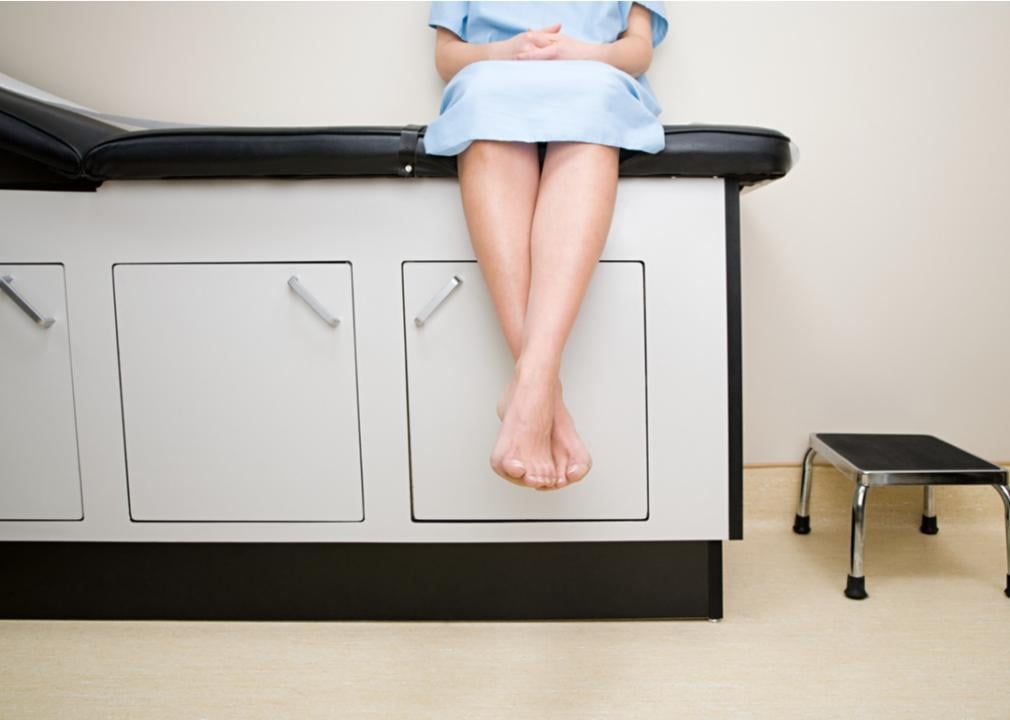 Overall in this category, screening recommendations are based less on age bracket than behavior, therefore regardless of age, adults over 45 should follow CDC guidelines based on their individual lifestyles. 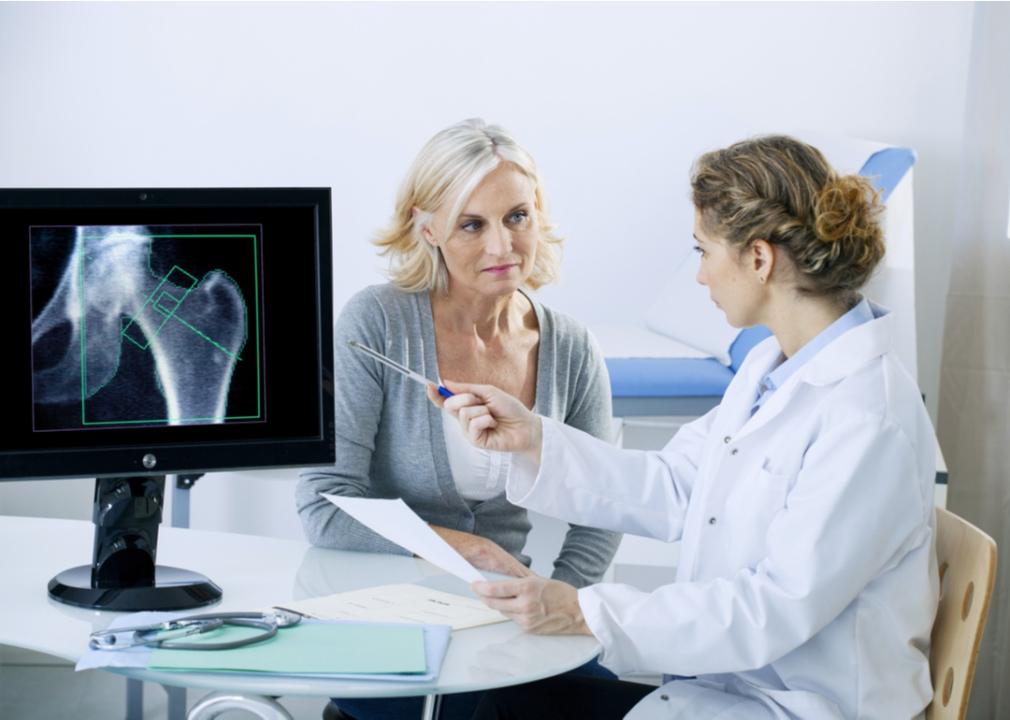 Osteoporosis is the most common bone disease in the United States and is most prevalent among women. It is brought on by low bone mass that leads to weakening of bone tissue, structure, and strength over time. A study reported by the National Institutes of Health showed that women 65 years and older with healthy bone density can have a screening interval of 15 years after their initial test. According to the United States Preventive Services Task Force, while there is limited evidence of the advantages of screening for osteoporosis in males, bone measurement testing to prevent osteoporotic fractures in women is strongly recommended. Other factors that can influence screening frequency include age-specific diseases or when patients take certain medications.

This story originally appeared on Guava Health
and was produced and distributed in partnership with Stacker Studio.