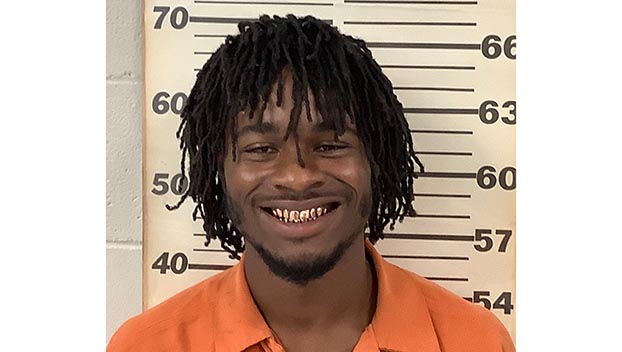 Deputies are searching for an ‘armed and dangerous’ suspect wanted for questioning after a man was shot in the neck Thursday.

The Pike County Sheriff’s Office responded to a shooting in the 1000 Block of North Live Oak St in McComb.

The caller advised that the victim had been shot in the neck. The victim was later airlifted to UMMC for treatment of his injuries.

Deputies are now searching for the alleged suspect, Demarques Washington. He is wanted for questioning regarding the shooting that occurred on North Live Oak St.

He is considered to be armed and dangerous.