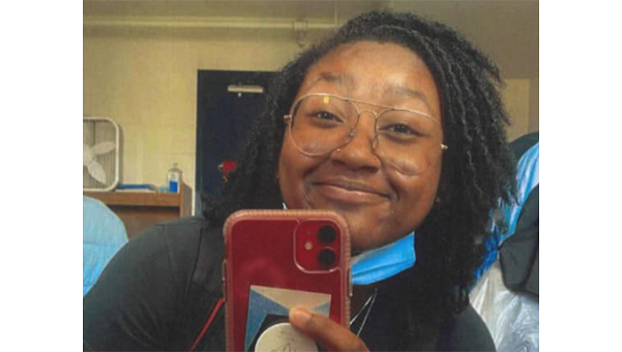 Officials from the Jackson State University Police Department say a bus ticket to New York City was purchased that may be connected to a student who went missing on the JSU campus Tuesday.

A Silver Alert was issued for the Kamillah Fipps, 21, Thursday.

She was last seen Tuesday evening at approximately 6:30 p.m. on J.R. Lynch Street walking away from her dorm in an unknown direction. The location is on campus near the JSU Student Center.

Police say they are trying to determine if and when Fipps arrived in New York City and whether she was by herself or with someone else.

Police continue to track purchases from the card in an investigation into Fipps’ whereabouts. JSU Police have contacted law enforcement in New York Fipps.

Anyone who has spoken to Fipps, or who has information about her whereabouts, is asked to call 601-979-2580.