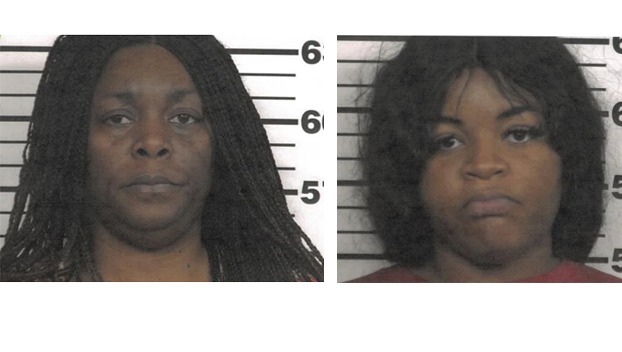 The two women arrested on abuse of corpse charges in the setah a man who was reportedly in their care have now been charged with the man’s murder.

Jackson Police say that Angela Denis Lee, 45, and Angela Smith, 21, will face now face murder charges based on finding of the Mississippi Medical Eaxminer’s Office, which recently ruled the death as a homicide.

The two woman had been initially charged with the violation of a vulnerable person, hindering prosecution and desecration of a corpse.

Officials say police received a tip that a man — identified as Steve Perry, 51 — had been buried in a shallow grave along Magnolia Road near the Clinton-Jackson city limits.

Police later found an SUV at a Jackson metal processing site that they believe was used to transport the body to Magnolia Street.