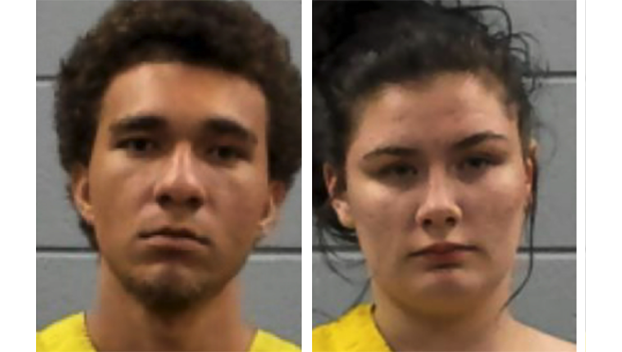 Two people have been charged with capital murder after a man’s body was found in a ditch with multiple stab wounds.

Jeffery Allen Freeman and 17-year-old Madison Nicole Hardin were taken into custody and charged with the death of Keair Stowers, 22, of Flowers.

The Rankin County Sheriff’s Department report that deputies were called to the 200 block of Wilson Bates Road for a deceased male in a ditch. The victim, later identified as Stowers, appeared to have suffered multiple stab wounds.