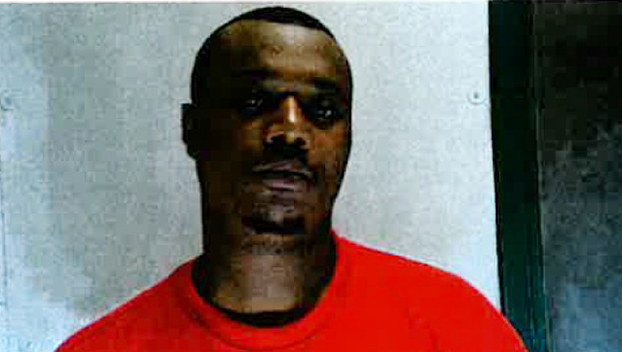 A Columbus man has been arrested and will be charged with felony murder or capital murder and six other felonies less than 48 hours after an East Columbus homicide.

According to Columbus Police Chief Fred Shelton, Flowers was a passenger in the car driven by the juvenile. Flowers has also been charged with an attempt to commit murder (three counts), shooting into an occupied dwelling, directing a youth to commit a felony, and possession of a stolen firearm. All charges are felonies.

WTVA News in Tupelo reports that Shelton said that Flowers did not shoot the juvenile, but would not go into details about FLowers’ role in the murder. Shelton did say that other people were involved in the crime.

“We have been in contact with the District Attorney’s Office, and they are in support of the charges, Chief Shelton added. “I want to thank our police officers and detectives for their hard work that led to this arrest. The new Neighborhood Watch cameras were a valuable tool in solving this case too. We can’t talk about the details but I will say they helped us a great deal.”

No bond was set for Flowers since he was already out on bond for previous drug and weapons charges.

“The case is still under investigation, and anyone with information is asked to call Crimestoppers or the P3 app,” Chief Shelton added.