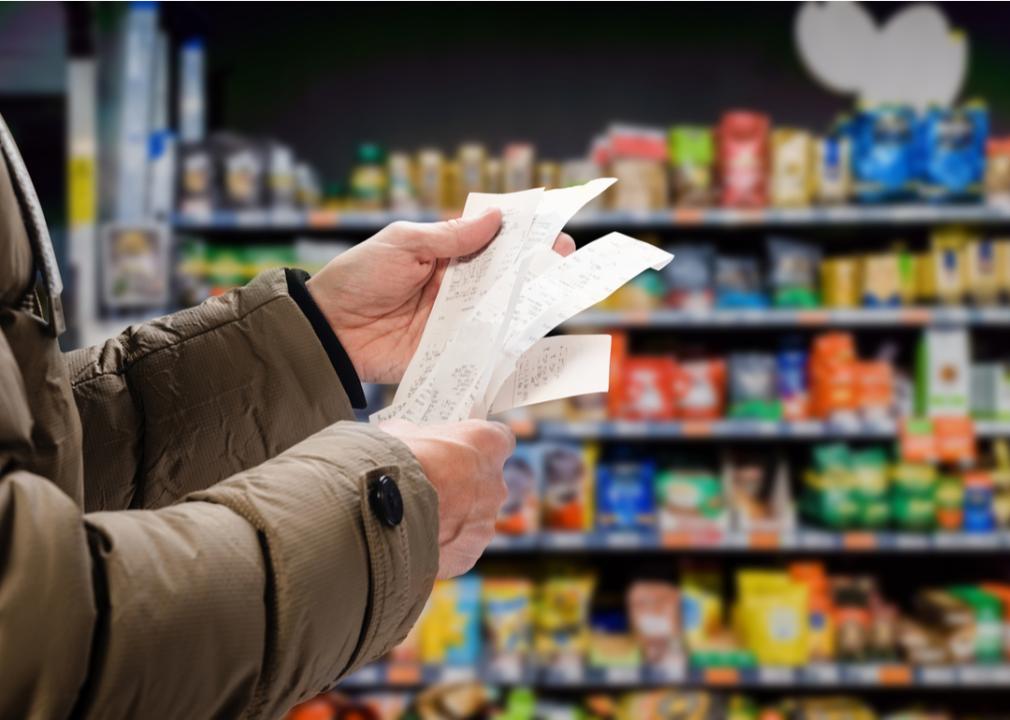 In March, American consumer prices rose 8.5% from 2021, creating the sharpest increase in inflation since 1981. The average national price for gas climbed to an all-time high of $4.33 per gallon in March, driven partially by the ban on Russian oil imports after the country’s invasion of Ukraine. Grocery costs are similarly rising: According to the Consumer Price Index, the cost of meat, fish, poultry, and eggs has increased 13% since February 2021, while fresh fruit prices have gone up more than 11% during the same span. The cost of electricity has increased 11%, while furniture and bedding went up 16%.

With inflation quickly becoming one of the top news stories in 2022, it’s no wonder more consumers are wondering what all this really means for them. PennyWorks examined some of the most commonly asked questions about inflation and provided insight into how it affects the larger economy and your wallet. From the general causes of inflation (and why we’re seeing such high inflation right now) to its effects on earning power and loans, understanding these topics can help you better understand inflation—and how it impacts your finances. 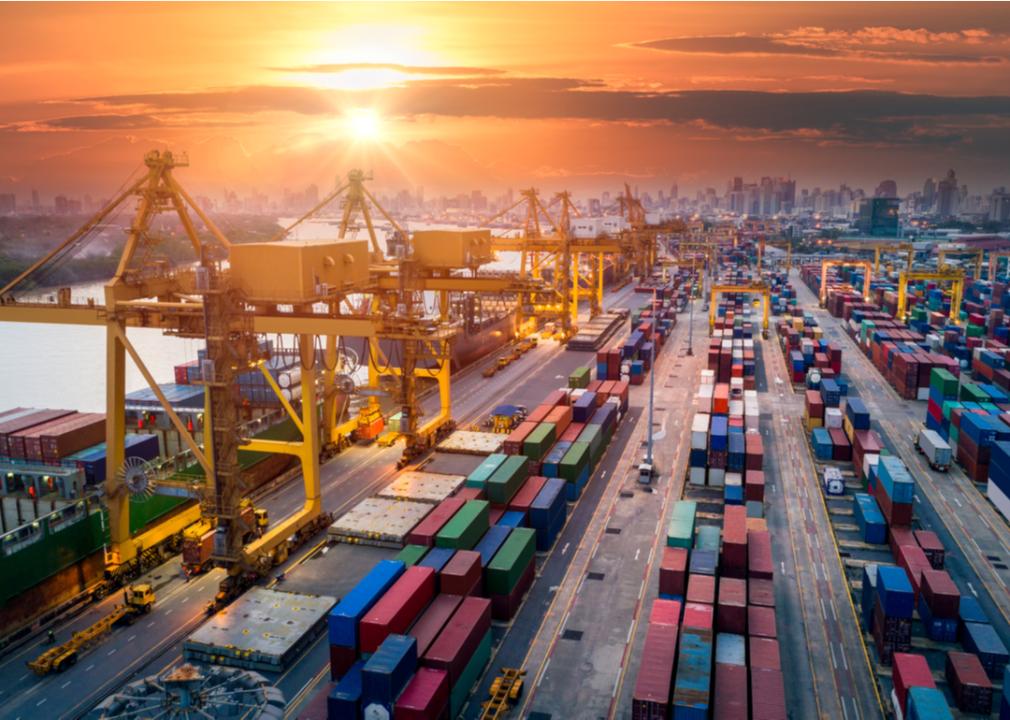 First, a definition: Simply put, inflation is a decline in purchasing power over time. Inflation can be caused by a variety of factors. For example, it can rise in a hot economy where people have a lot of cash to spend and businesses must raise prices to keep up with demand for their products. However, supply chain issues like the ones we saw as the global economy rebounded from the COVID-19 pandemic in late 2021 can also lead to increased prices. Global conflicts such as Russia’s invasion of Ukraine can create shortages of goods like oil, which in turn cause gas prices to spike.

Inflation is rarely caused by just one factor, so economists and policymakers often have their own interpretations of what exactly causes it. Other possible explanations for the current spike in inflation include a shift in consumer spending, a historical underinvestment in infrastructure, corporate greed, recent government stimulus packages, and rising wages. 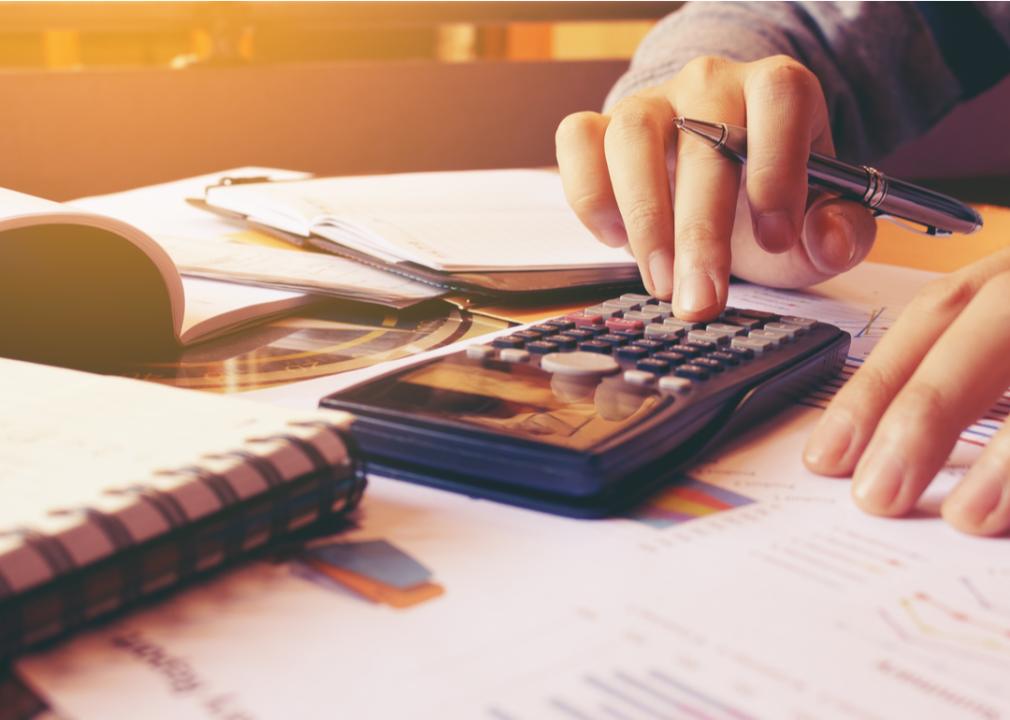 Why has inflation been relatively low since 1980?

In the 1980s, high unemployment rates of more than 10% and a severe recession drove inflation down from the historic highs of the 1970s. Since then, inflation has largely remained stable and stayed within the Federal Reserve’s annual target inflation rate of 2%.

During the 1990s, the correlation between low unemployment and high inflation weakened, which forced economists to consider many other factors in the inflation puzzle. Some experts suggest that central banks adapted their monetary policy to combat spikes in inflation, which kept it stable for decades. Others believe workers’ power to advocate for higher wages fell with the decline of labor unions, which kept wage growth stagnant and therefore reduced inflation. The rise of the global supply chain and increased international trade also likely reduced consumer sensitivity to inflation. 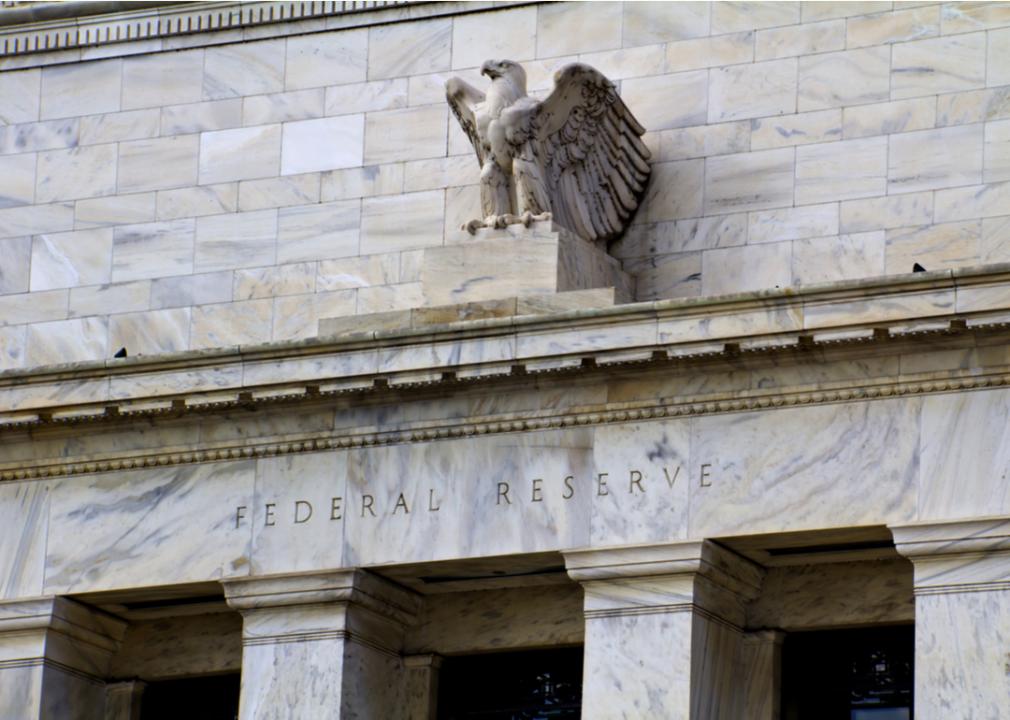 Will prices go back down to what they were before inflation?

Unfortunately, there is no quick fix for high inflation. The Federal Reserve has begun to raise interest rates, which will make it more expensive to borrow money and should reduce consumer spending. Some industries are beginning to recover from the snags in the supply chain that started in late 2021.

On the other hand, some experts are beginning to report that inflation is becoming more likely to stick around longer, pointing to signs like rising rents and home prices. Overall, many economists predict that inflation will likely stay above the Federal Reserve’s 2% target for the rest of 2021. 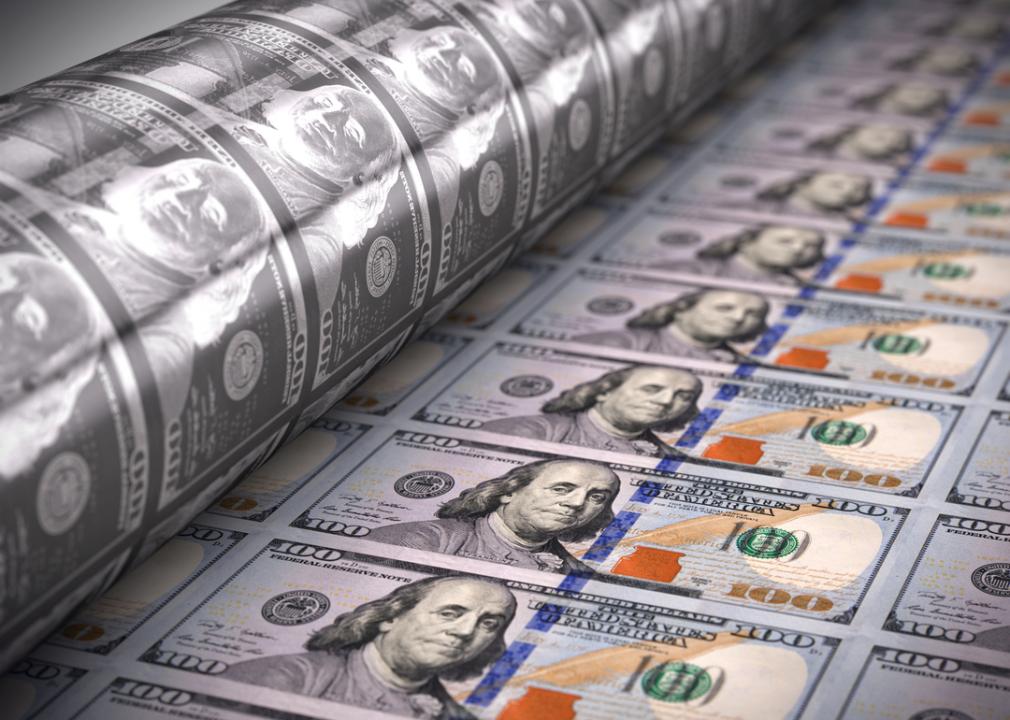 While paying higher prices for goods and services doesn’t usually excite consumers, not all experts believe that inflation is always a bad thing. Sharp rises in inflation—also known as hyperinflation—can destabilize economies, leading to hoarding of consumer products, losses of savings, and other societal issues.

Everyone can agree that hyperinflation is a problem, but more moderate increases in inflation are the subject of debate. Inflation can be a boon for small companies that can now charge more for their products, but at the same time, it negatively impacts lenders and people on fixed incomes. Similarly, inflation can help workers if it leads to higher wages, but hurt them if prices go up faster than pay. 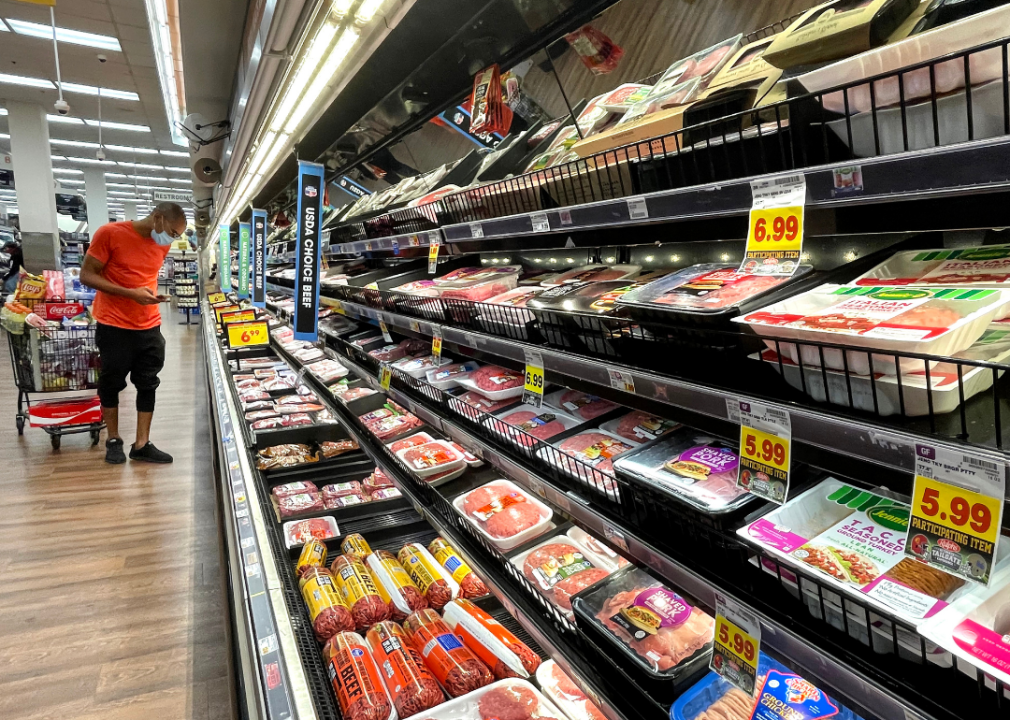 How does inflation affect my earning power or the value of my salary?

If the prices of goods increase but your paycheck does not, inflation has effectively eroded your purchasing power. In other words, you can’t afford to buy as many products as you previously did.

For example, between September 2020 and September 2021, the consumer price index increased by 5.4%, according to the Bureau of Labor Statistics. Unless you were given a raise of 5.4% or more during that time period, the real-world value of your paycheck actually decreased. On the flip side, when inflation falls, your salary will go further, allowing you to buy more goods and services for the same dollar value. 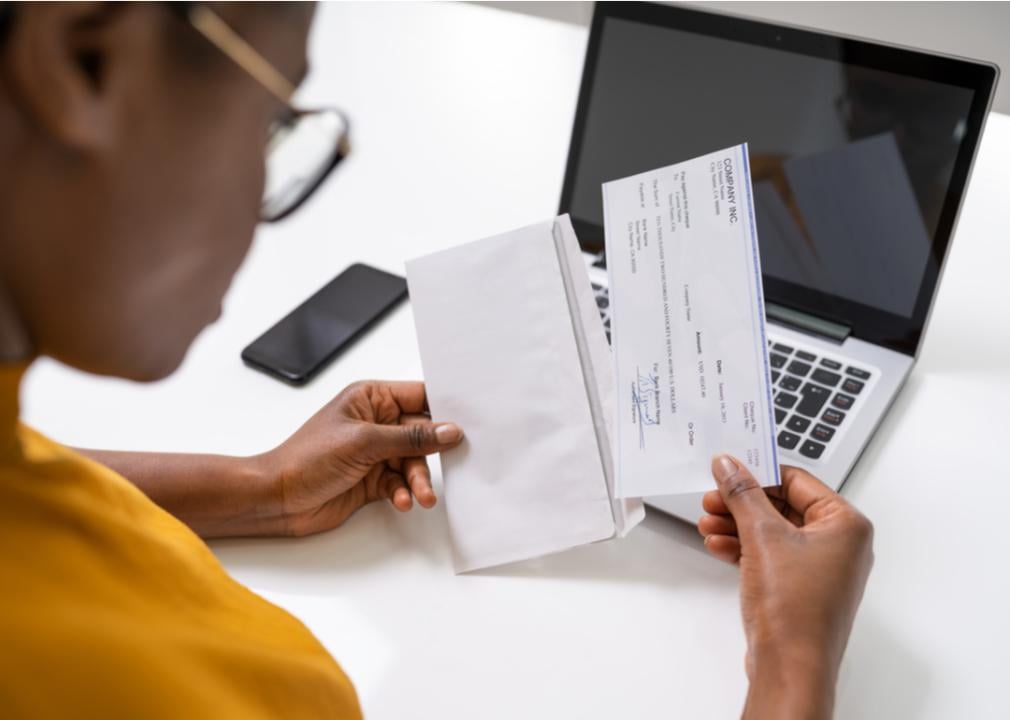 What can I do to “protect” my savings or retirement against inflation?

When inflation increases, the value of cash decreases. That $10 bill can no longer buy you the same amount of groceries or gas it once could. If most of your savings are in cash, you’re effectively losing money over the long term as the power of the dollar diminishes.

In order to protect the buying power of your long-term savings, experts recommend investing in a diversified set of funds to help your money grow over time. Pay close attention to interest rates, as well. The rate hikes that the Federal Reserve has already set in motion should eventually increase the interest rates that banks will pay on savings accounts, in addition to the rates consumers pay on mortgages, credit cards, and other variable rate loans. It might not be worth sinking your cash into a fixed-term savings account with a low rate now if banks will be raising interest rates in the next year. 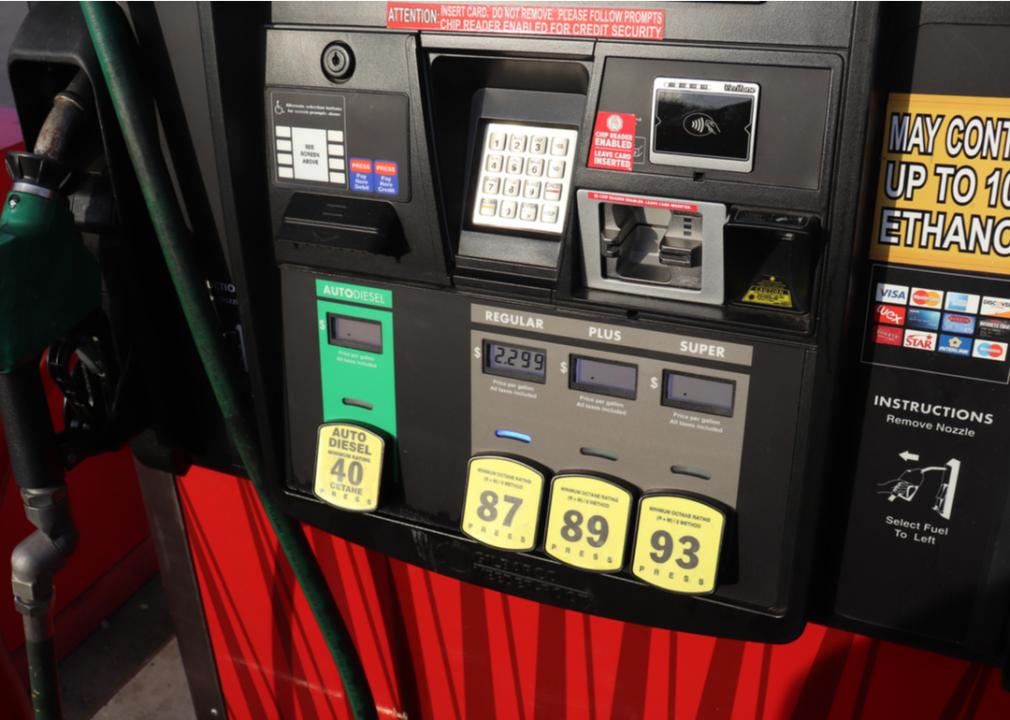 It seems like a simple solution to the problem of inflation: Just give people more money to make up for the buying power they’re losing. Unfortunately, the economy doesn’t work that way. Historically, printing more money tends to actually increase inflation because there is too much demand (through the new cash) for an unchanged amount of goods.

In other words, increasing the number of bills and coins in circulation would only devalue the U.S. dollar overall. Furthermore, the U.S. government isn’t actually in charge of printing money—our central bank, the Federal Reserve, is. The Federal Reserve operates independently from the federal government in order to safeguard monetary policy from political pressures. 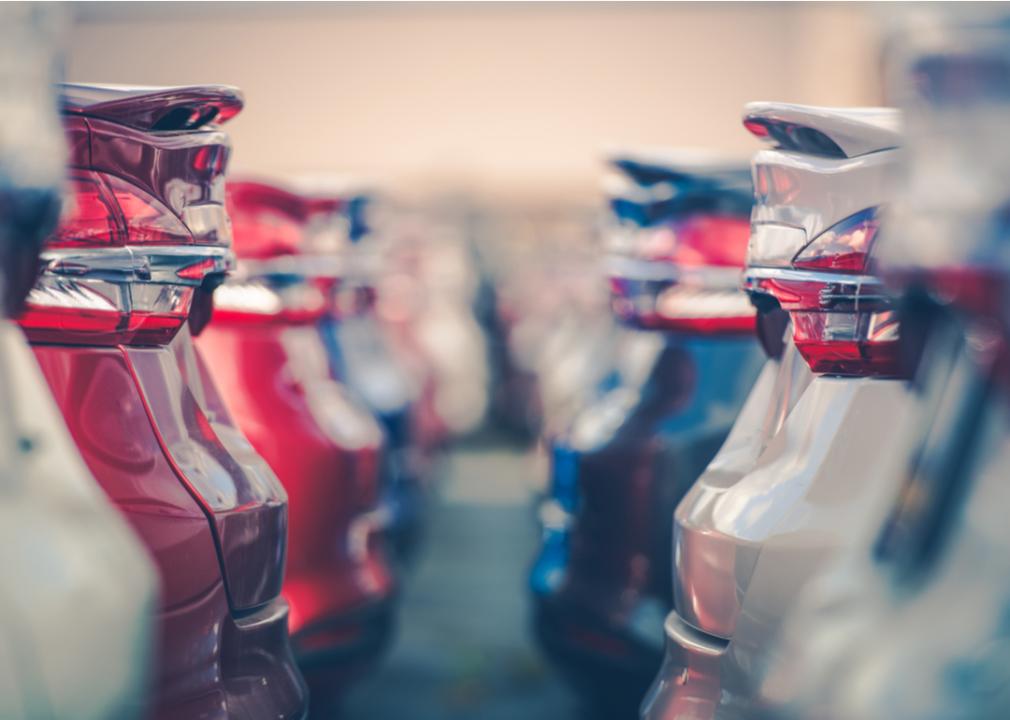 Which industries or sectors does inflation tend to impact first?

Every inflationary cycle is different. Increased demand for a certain product—like the hunt for toilet paper in the first days of the COVID-19 pandemic—could lead to a spike in prices in that industry. Or, conversely, disrupted supply chains could cause inflation to increase. Think about the computer chip scarcity that is contributing to the current shortage of new cars and, in turn, sky-high car prices. Industries that tend to experience the first effects of inflation include energy, utilities, real estate, and consumer staples. 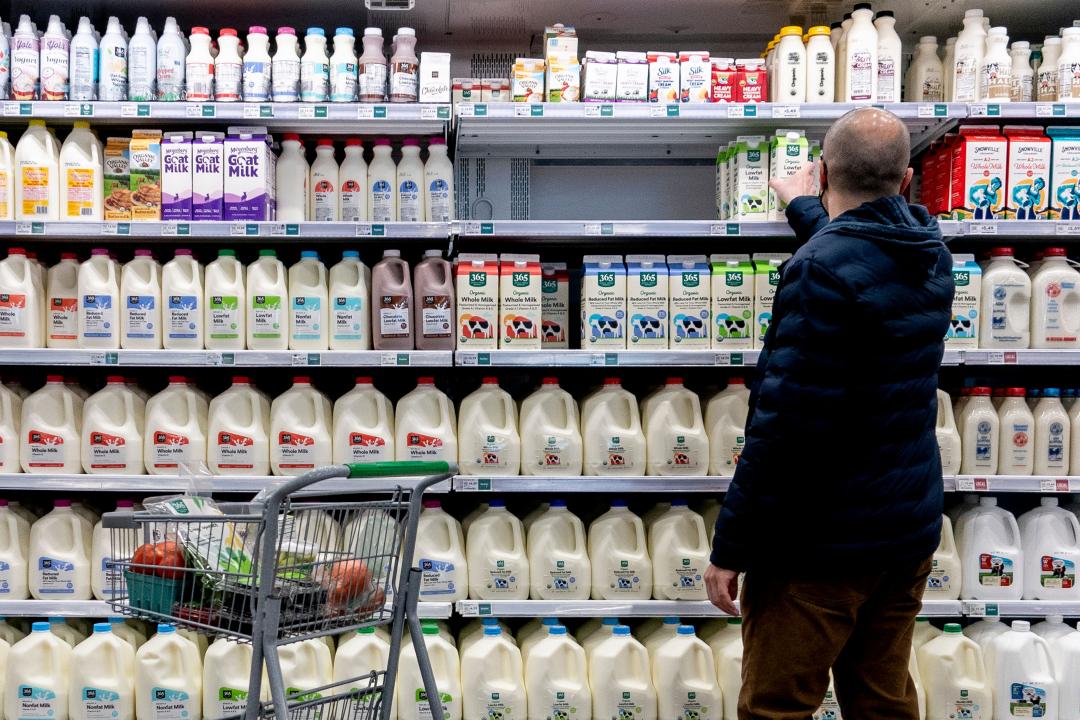 Which industries or sectors will take the longest to recover?

Inflation often hits companies with large inventories, such as retail stores, particularly hard. When the cost of goods increases, it usually goes up at both the wholesale and retail level. That means that stores have to replace recently sold inventory with new products that come with higher price tags from wholesalers, which eats into profits. Small businesses also often suffer during inflation, as suppliers often favor larger companies in moments of high demand. Since small businesses usually buy smaller quantities of raw materials or wholesale products, they also have less leverage with suppliers. 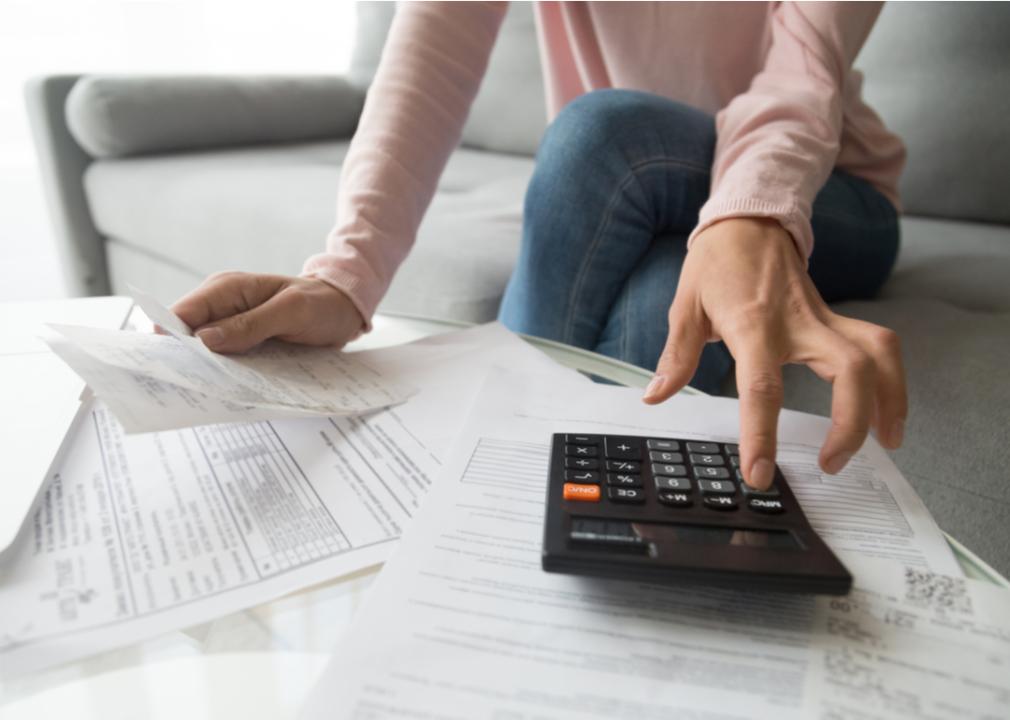 How will inflation affect my loans?

It depends on what type of loan you have. If you’re making payments on a fixed-rate loan, inflation can actually improve your financial situation in certain circumstances. Because your interest rate on a fixed-rate loan doesn’t change with market fluctuations, the value of your loans actually decreases as inflation rises and the value of the dollar declines. However, you’ll only come out on top if your wages rise at the same rate as inflation.

This story originally appeared on PennyWorks
and was produced and distributed in partnership with Stacker Studio.