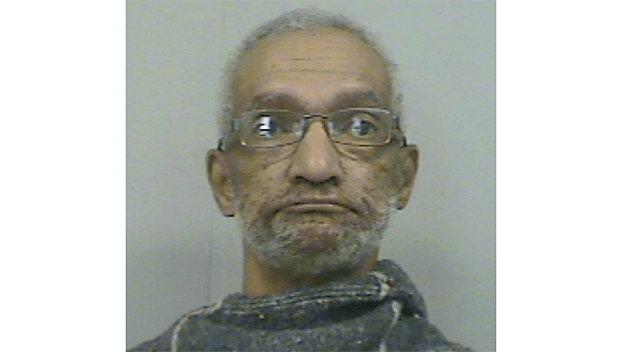 A Natchez man accused of shooting his neighbor’s dog has been arrested.

Police reportedly responded to a call about a dog being shot on Saturday in the area of Woodlawn Street in Natchez.

They contacted Nigel Simpson and observed the dog laying on the front porch of his residence. Simpson told officers that his dog had gotten into his neighbor’s yard where his neighbor shot the dog with what appears to have been a shotgun.

Officials said the dog, a Corgi breed, is deceased.

After further investigation, Natchez Police arrested 71-year-old Donald White and charged him with aggravated cruelty to an animal as well as shooting inside Natchez city limits.

Natchez Police Chief Joseph Daughtry said it was heartbreaking seeing the children crying for the loss of their pet. White is released on a bond of $1,000 for each charge.