Police: Mississippi teens catch ride with man they didn’t realize was on way to burglarizing apartment 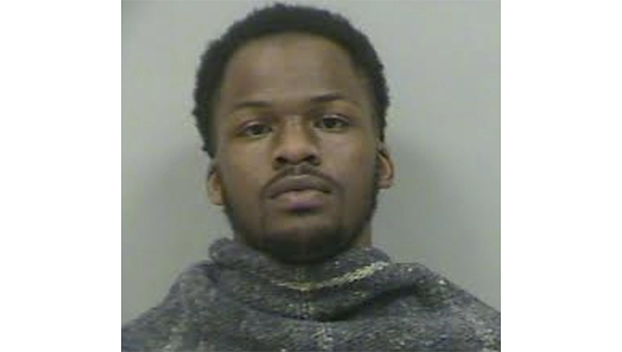 Police have arrested a Natchez man who reportedly burglarized an apartment and brought two juveniles along for the ride.

Natchez Police responded to the burglary at Greystone Place Apartments just before 6:30 p.m. on Monday and found 19-year-old Lawarren Browder inside the apartment with two juveniles, a 15-year-old and 14-year-old. Their names were not released.

After investigating, police determined the two juveniles were catching a ride with Browder when he drove them to the apartment building, leading the juveniles to believe he was retrieving some of his belongings.