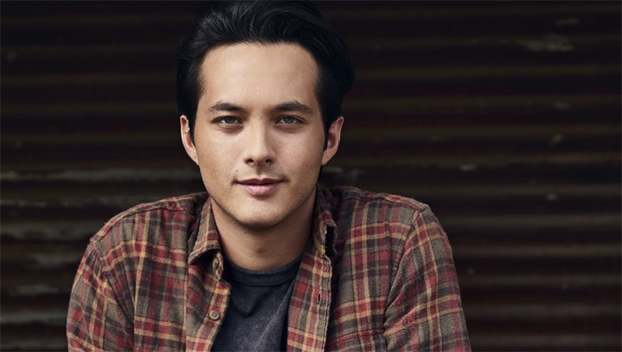 “American Idol” winner Laine Hardy has canceled his performance at this weekend’s Mississippi Mudbug Festival after turning himself in to the Louisiana State University Police.

Mississippi State Fairgrounds officials said refunds are available to those who bought tickets to Hardy’s concert.

Hardy posted a statement on Facebook about the warrant that had been issued for his arrest:

“Earlier today, I received a warrant due to allegations made against me and have been fully cooperative with the Louisiana State University Police Department. I understand that my career has thrust me into the public spotlight, and I embrace that wholeheartedly as my entire world belongs to my music and my fans. However, due to the sensitive nature of this allegation, I humbly ask for privacy at this time. I have the utmost respect for the law and will assist in their investigation as needed moving forward.”

Hardy, 21, is a Louisiana native who is now living in Livingston Parish. He won American Idol’s title in 2019.

“Laine Reed Hardy (Non-LSU student) was arrested by LSU Police today and booked into East Baton Rouge Parish Prison for violation of 15:1303– Interception and Disclosure of Wire, Electronic, or Oral Communication. His arrest warrant has been filed with clerk of court.”

Hardy is reportedly accused of secretly recording a student — his ex-girlfriend — by leaving a device in their room.