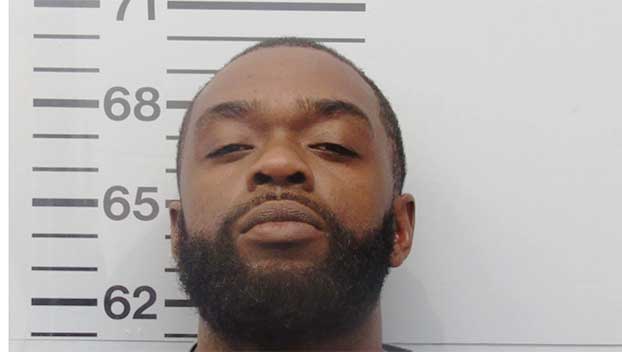 A Mississippi man was arrested Friday and held on a $1 million bond for allegedly killing a woman during what police describe as a domestic violence incident.

The Oxford Police Department announced Friday the arrest of Justin Maurice Morris, 33 of Oxford. Morris has been formally charged with murder and his bond has been set at $1 million by a Justice Court Judge.

OPD received a 911 call from a neighbor in the 600 block of Saddle Creek Drive shortly after 1 a.m. stating they heard yelling and then gunshots.

Officers quickly learned that Morris was suspected in the shooting death.

He was found in the 400 block of Saddle Creek Drive and taken into custody without incident. While the investigation is still in the early stages, it appears to be domestic violence in nature.

“This is a senseless tragedy and our hearts go out to the children, family, and friends of Miss Frierson,” said Chief Jeff McCutchen.