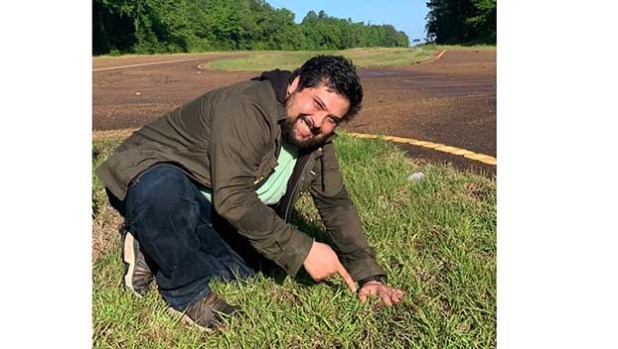 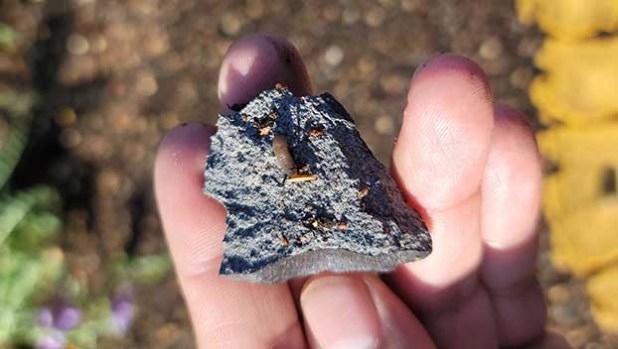 Bits of the meteorite that left a flaming streak across the southwest corner of Mississippi were found Sunday, a group of meteorite hunters announced on social media.

The meteorite shocked many as it screamed into the atmosphere early on the morning of April 27. Dozens of people spotted the meteorite and heard the loud explosions as it came crashing down.

NASA scientists estimated the meteorite was probably about a foot across, weighed around 90 pounds and traveled at approximately 55,000 mph.

It was over in a flash — literally – although it left a trail that lingered for minutes, witnesses reported.

A trio of meteorite hunters announced Sunday they had found three fragments of the space rocks in the Cranfield area.