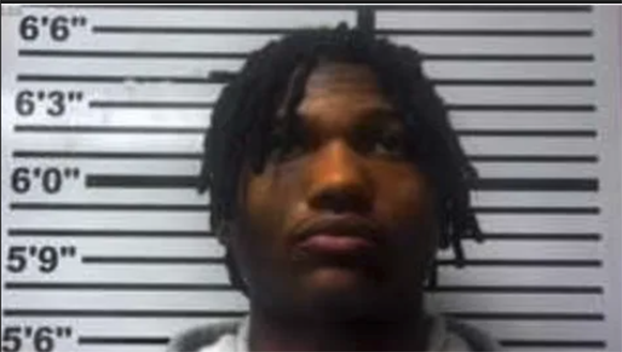 Alabama cornerback Eli Ricks was arrested in Mississippi on charges of speeding, not having insurance and a first offense possession of marijuana.

The Jones County Sheriff’s Department’s online records show that Ricks was booked at 5:14 p.m. Sunday. The bond was listed as $0.

Alabama coach Nick Saban was not immediately available for comment on the arrest.

Ricks is battling for a starting spot in Alabama’s secondary after transferring from LSU. He was a five-star recruit who earned third-team Associated Press All-America honors as an LSU freshman.

Ricks’ sophomore season was cut short with a shoulder injury. He had surgery for a torn labrum last October.

Ricks went through spring practice with the Crimson Tide. He is in competition for a starting job that also included Kool-Aid McKinstry and Khyree Jackson.
Saban said Ricks’ main challenge was learning a new system.

“But he’s a very conscientious guy and works hard at it,” the coach said after Alabama’s spring game. “Takes coaching well, wants to please.”