This Mississippi sheriff says he will take an immediate salary cut. Here is why. 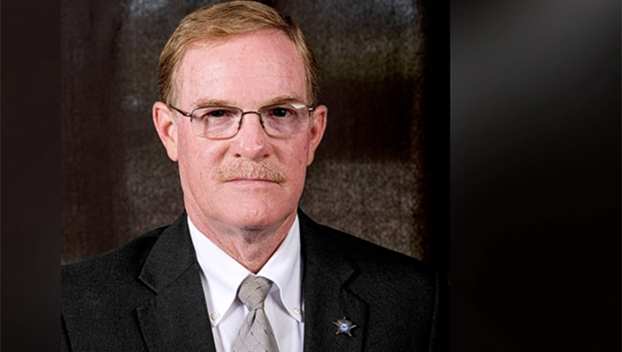 A Mississippi sheriff said he recently discovered he is being paid too much and that he will not only take a cut in salary but will also pay back any money he owes taxpayers.

Warren County Sheriff Martin Pace addressed the Board of Supervisors on Monday morning to bring to their attention a disparity in his salary.

After reviewing 2020 census data, Pace told the board that his salary has been higher than it should have been since some time in the second half of 2021 according to state law.

Pace said that Warren County no longer meets the population criteria for the pay bracket he has been in since the middle of last year.

“I never received any official document, any information from the state, from the county or anybody (else),” Pace said, “So I began doing my own research.”

Under state law, there are five tiers of pay for a Mississippi county sheriff which are legally defined by the Mississippi State Legislature. Those tiers are separated based on U.S. census data for the counties. That data is updated every 10 years after the census takes place. Pace’s pay had been in the second tier in accordance with the 2010 census numbers for Warren County.

He added that he only noticed the disparity and began doing research on the matter after hearing reports in the media about the population decreasing in the county.

Pace said that once he obtained census data from the U.S. Census Bureau website, which indicated the official population decrease, he consulted multiple state officials, but had trouble getting a firm answer on the matter.

“So I wrote the letter to the payroll department and approached (the county Board of Supervisors), directing them to immediately decrease my pay to Tier Three,” Pace said. “I told them that it’s my wish to repay the county the difference between the tier two and tier three checks that the county issued in error.”

Pace said that according to his research, there are six other sheriffs in the state of Mississippi who should also be categorized in a lower pay tier.

Blake Teller, Attorney for the County Board of Supervisors, said he has been working to find the date that the pay change should have taken effect, but there are still some questions.

However, Teller said that he has spoken to the Mississippi Attorney General’s Office and confirmed that the pay change should have taken place when the most recent census data became effective. He added that the effective date for the census count to apply to the state law would have been in either August or September of 2021.

“He’s doing all the right things to make sure we get it right,” Teller said of the Sheriff’s actions regarding the pay disparity.