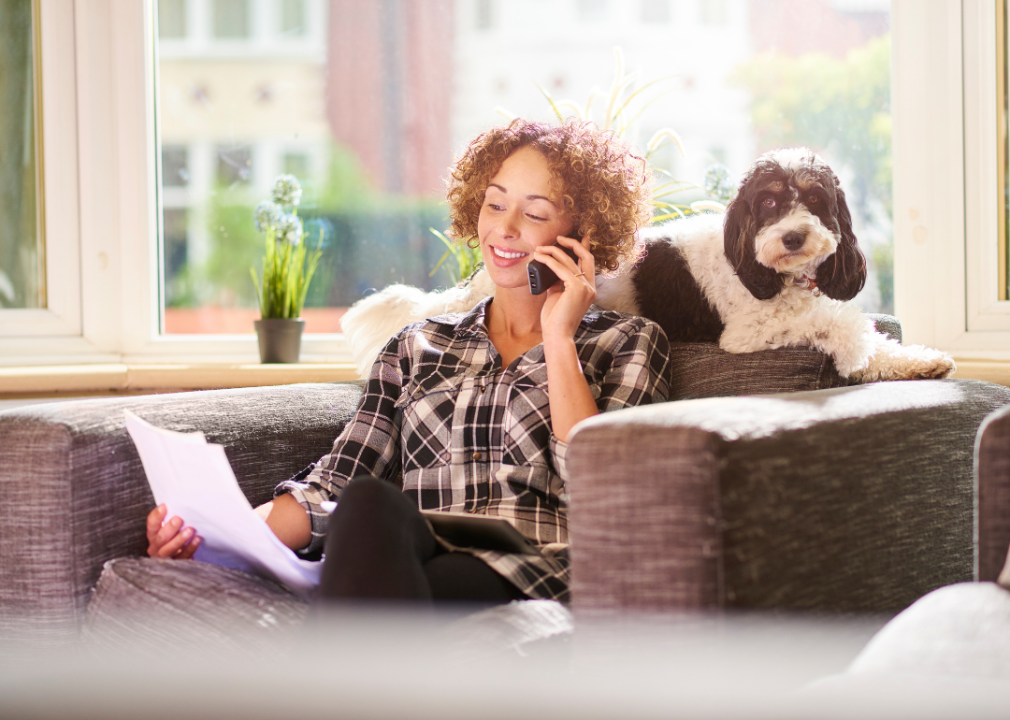 Pet ownership is a significant responsibility, and one of the most crucial aspects of it is maintaining your pet’s health. Trips to the veterinarian’s office for yearly checkups, blood work, consultations on diet, and even in the case of emergencies can have a damaging impact on your budget if you do not or are not able to, plan ahead.

Within a single visit, pet owners can spend several hundred dollars on their beloved companions, even for a simple check-up. This can make taking good care of a pet challenging for some dog or cat owners if they don’t have the funds to pay an expensive vet bill. Dogs, in particular, can be expensive to care for as they tend to have more active lifestyles which can, unfortunately, lead to potential injuries, particularly as the animal ages. In order to protect their pets (and their budgets), millions of people in the U.S. are purchasing pet insurance as a means of gaining the assurance that their pets can always receive the necessary care.

But when it comes to pet insurance, what else do you need to know? To answer that question, ManyPets took a look at the North American Pet Health Insurance Association’s most recent State of the Industry report, released in 2021, and found five key takeaways that help explain the role pet insurance plays and how it can affect and benefit the average pet owner. 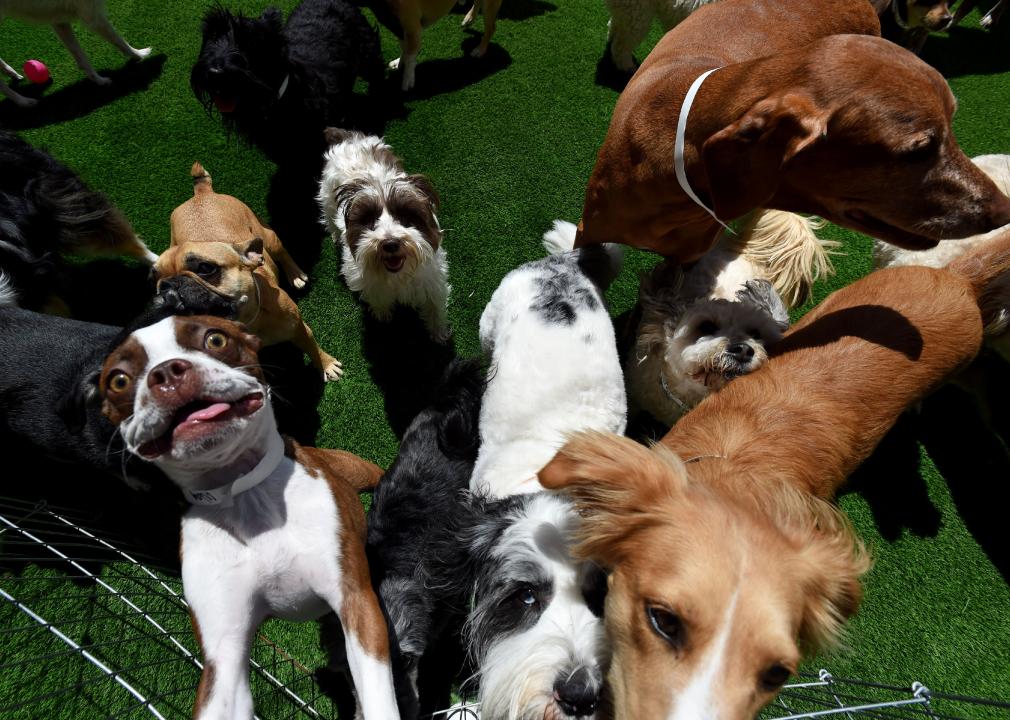 North America had nearly 3.5 million insured pets as of the end of 2020

Pet insurance in the U.S. got off to a rather glamorous start in 1982, when the first pet to be covered by pet insurance was Lassie, the famous collie featured in the classic TV show of the same name. From this auspicious beginning, millions of canines and felines over the intervening years have received pet insurance to cover the costs of any major or minor medical procedures.

The number of insured pets in 2020—nearly 3.5 million—showed a marked increase over 2019’s figure of 2.81 million pets insured. These numbers are far more significant than those of other North American countries—case in point, in Canada, only 352,631 cats and dogs are covered by pet insurance. 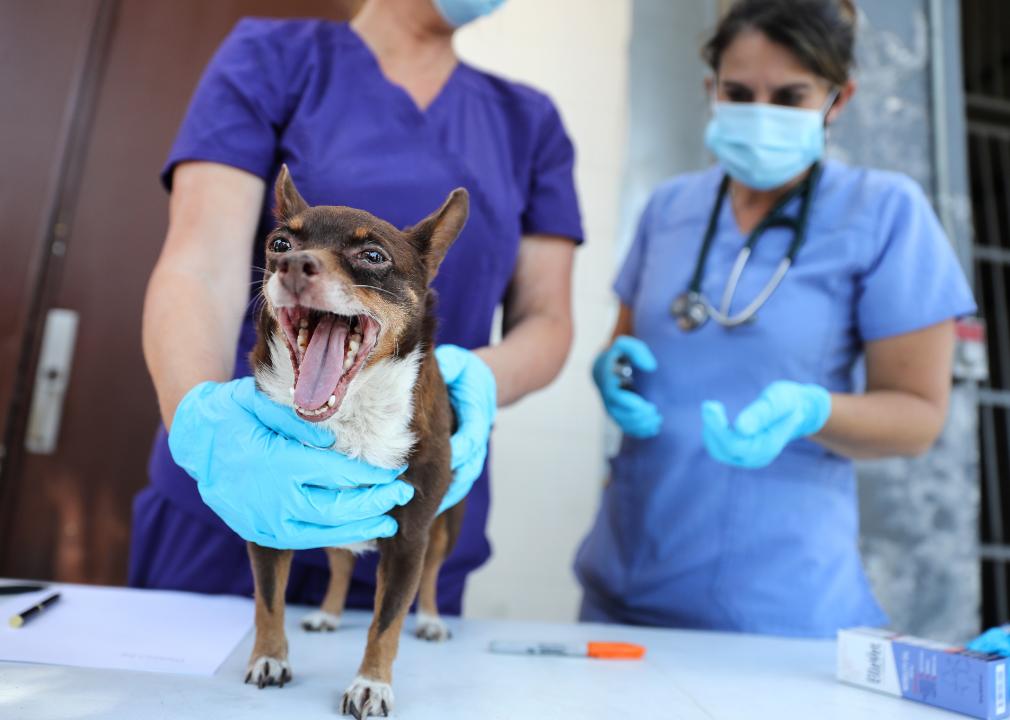 Over the past five years, pet insurance has increased at an average annual growth rate of 23.4%

The year-over-year surge demonstrated “excellent growth” for pet insurance, according to NAPHIA. But what drove this significant spike in increased pet insurance policies among Americans? NAPHIA’s executive director Kristen Lynch pointed to the COVID-19 pandemic as a major influencer.

Because many people were in lockdown and unable to leave their homes, they were around their pets much more often than the former daily grind allowed. This additional “together time” forged deeper bonds, the effect of which resulted in an increased interest in procuring pet insurance. “We believe these strong human-animal relationships are driving pet owners’ desire to address financial uncertainty by mitigating unexpected veterinary costs, contributing to our record 2020 results, in a year that also saw new pet purchases and adoptions reach record levels,” Lynch said. 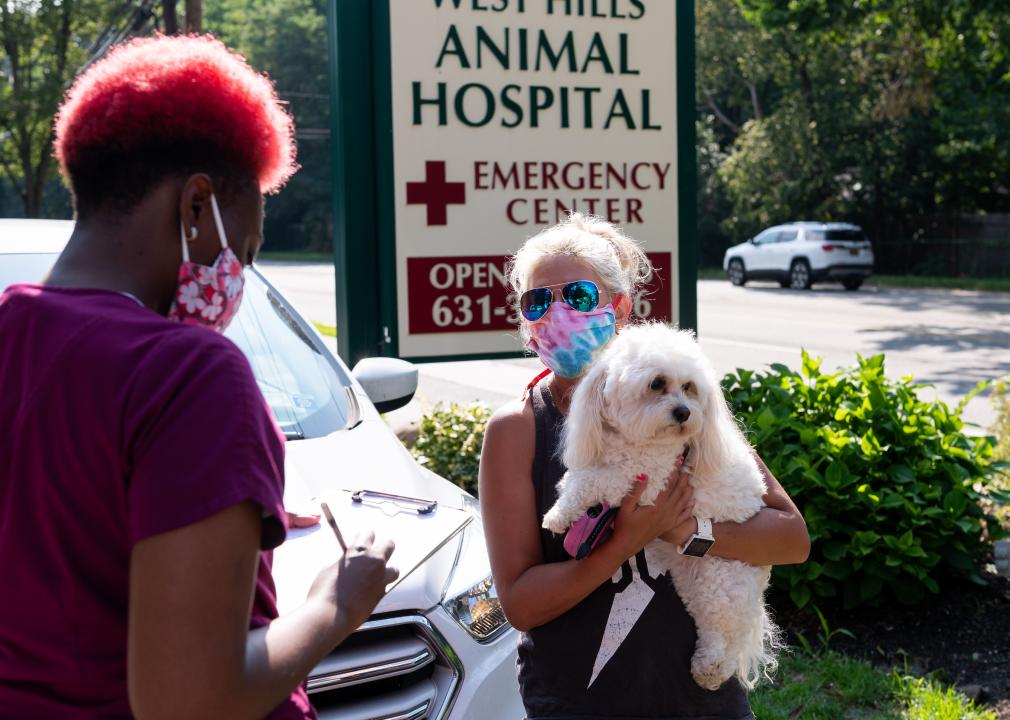 The plethora of companies offering pet insurance in America and Canada means people have a lot of options to choose from when browsing for plans for their pets. Many of these companies participated in NAPHIA’s study, some of which are also connected to other similar businesses “representing at least 20 additional pet insurance product brands.” 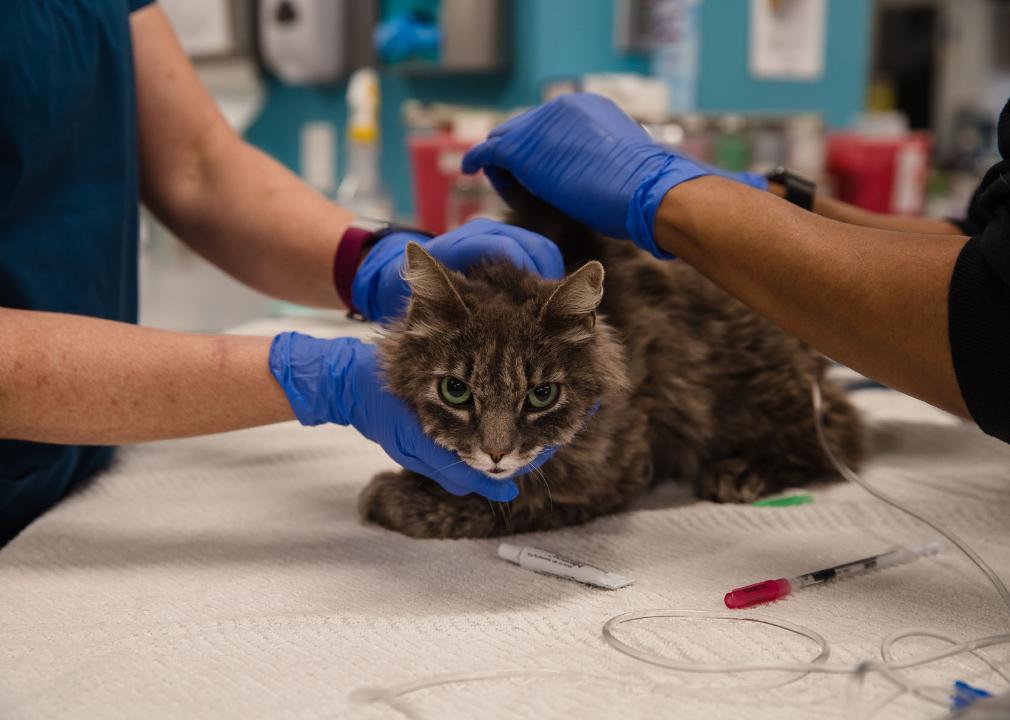 Insured cats have had a higher growth rate, but dogs still dominate the market at 82.9% of all insured pets

Far more pet owners insure their dogs than their cats. This may be because medical care for a dog is typically more expensive than for cats. According to NAPHIA’s data, the average annual accident and illness premium for dogs was $599.03, while for cats it was $341.35.

Despite this cost disparity, pet insurance grew 26% in 2020 to become a $2.17 billion industry. “2020 was another year of double-digit growth for our industry. … We are confident the North American pet health insurance market can continue on this steady pace of growth for the foreseeable future,” said Rick Faucher, president of NAPHIA’s board of directors. Faucher also pointed to ongoing discussion with federal regulators on creating a stronger regulatory framework for the industry, which could aid its growth even further by introducing new standards and consumer protections that encourage people to insure their pets. 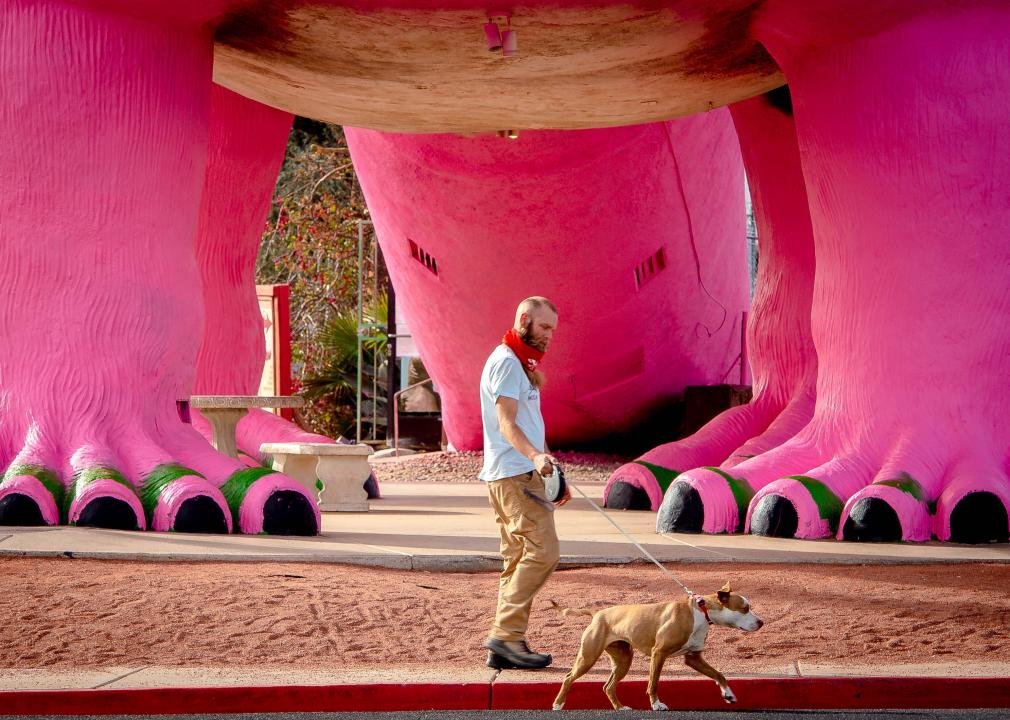 Californians see no problem prioritizing their pets’ health by taking on insurance. In fact, they’re more than twice as likely as pet owners in New York—the runner-up—to purchase pet insurance. This may be because California and New York are among the most expensive places to live in the U.S.

These states also are responsible for the first and third highest percentage of the U.S. gross domestic product, respectively, and are among the top states for their residents’ average net worth. Essentially, on average Californians and New Yorkers can afford it, but of course, they’re not alone. Other U.S. states where residents are most likely to insure their pets include New Jersey, Texas, Massachusetts, Pennsylvania, Washington, Colorado, and Illinois.

This story originally appeared on ManyPets
and was produced and distributed in partnership with Stacker Studio.