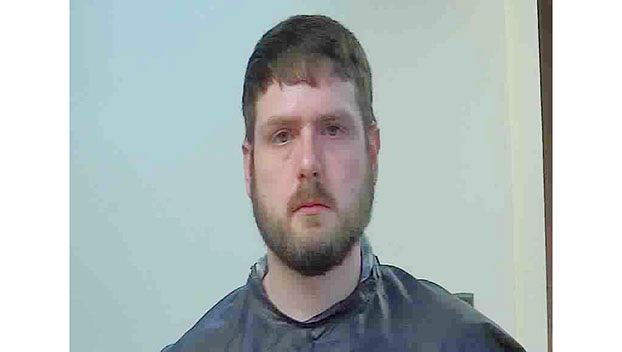 A bartender at a Byram restaurant has been arrested for selling alcohol to minors.

The Byram Police Department arrested Joshua Burks, a bartender at Dockery Grill in Byram, according to social media posts.

Officials say that numerous complaints have been reported about underage drinking at the Byram restaurant.

Byram’s Criminal Investigation Division and Alcoholic Beverage Control found that Burks had been selling alcohol to minors for multiple days.

This is an ongoing investigation.

Man accused of firing rifle from motorcycle and injuring…