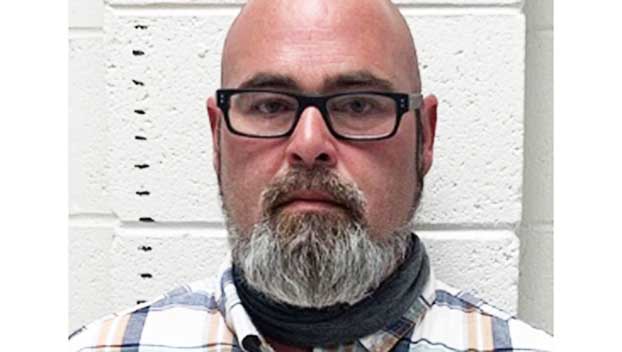 The former director of a veterans cemetery in Mississippi will serve prison time and pay restitution for stealing cemetery funds for personal whims.

Gruno worked as the director of the Mississippi Veterans Affairs (MSVA) cemetery in Newton County prior to his arrest in March 2021. He used MSVA funds to make over $14,000 in personal purchases of fuel and other items like barbecue supplies, toys, and luggage. A $29,818.76 demand letter was issued to him upon his arrest last year.

Judge May sentenced Gruno to serve two years in prison and five years on probation for this crime. The judge also ordered him to repay over $30,000 in restitution and fees.

“This crime is especially disheartening because the money this person stole was meant to maintain the final resting place for many of our Veterans,” said Auditor White. “As the grandson of two Veterans, I’m proud my office was able to be a part of holding this person accountable.”