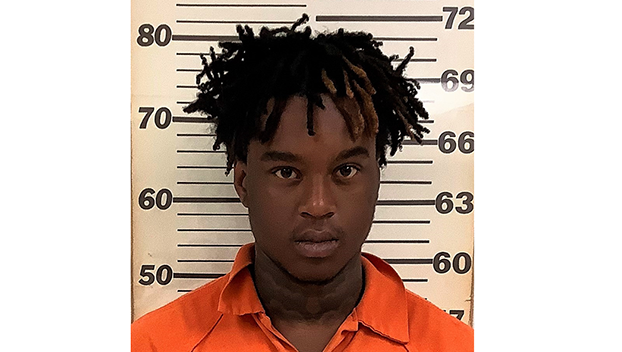 A Mississippi man has been arrested after investigators found stolen items from multiple burglaries found in a shed behind the man’s house.

On May 1,  the Pike County Sheriff’s Office responded to Pine Tree Lane, McComb,  in reference to a residential burglary. The homeowners discovered someone had entered their residence and taken items.

During the investigation, Deputies and Investigators learned that a neighbor had been seen behind the residence that day.

Deputies traveled to the neighbors and identified him as Malik J. Jones, 1024 Pinecrest Lane, McComb.

In a shed behind Jones’ residence, all stolen items were found along with property that had been taken in an auto burglary previously reported in April.

Jones was arrested and booked into The Pike County Jail for Burglary of a Dwelling, Burglary of an Automobile and Possession of Stolen Property. Bond has been set at $100,000.

All subjects are innocent until proven guilty in a court of law.